John has served as President and CEO of the Association of Public Television Stations, Executive Vice President ION Media Networks, and Executive Director of the Mobile500 Alliance. He served on the boards of the National Association of Broadcasters and the Open Mobile Video Coalition. Earlier, he co-founded the DTV Transition Coalition that grew to 170 organizations.

John was an expert panelist at the White House Earthquake Resilience Summit in February 2016 and has been appointed by three different FCC chairmen to serve on three different homeland security advisory committees. His commentaries and interviews have been published in Barron’s Weekly and media industry trade publications. He holds BA and MA degrees in International Studies from the University of South Carolina. 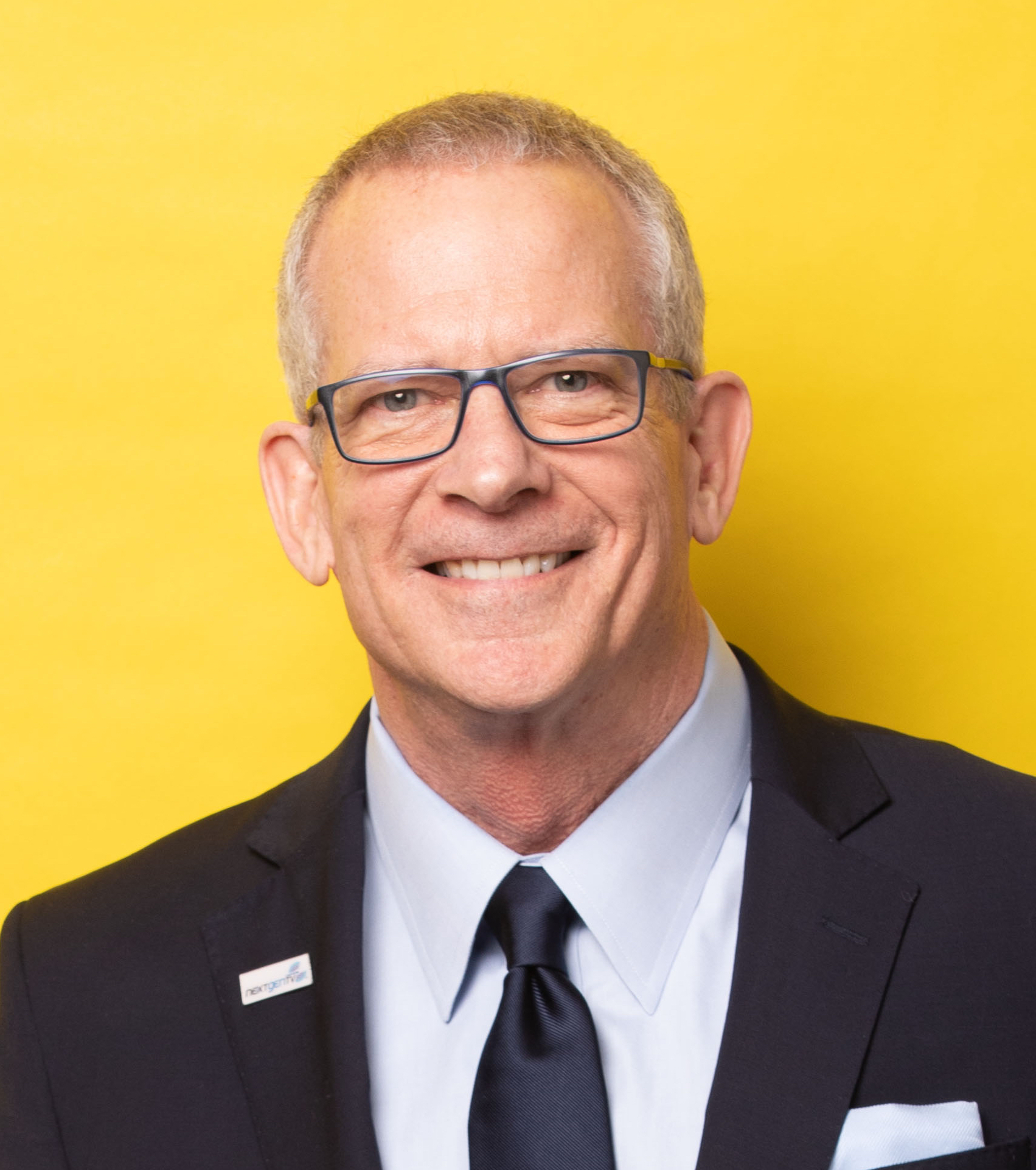