He also serves as Senior Vice President and Head of Digital Media and Business Development at Sinclair owned Tennis Channel, a position he has held since March 2014. At Tennis Channel, he launched the network’s streaming app and direct to consumer (dtc) subscription service Tennis Channel Plus in May 2014. The channel was the first television network in the US to offer a dtc OTT service. Additionally, Ware is responsible for the upcoming international launch of a new tennis OTT service. 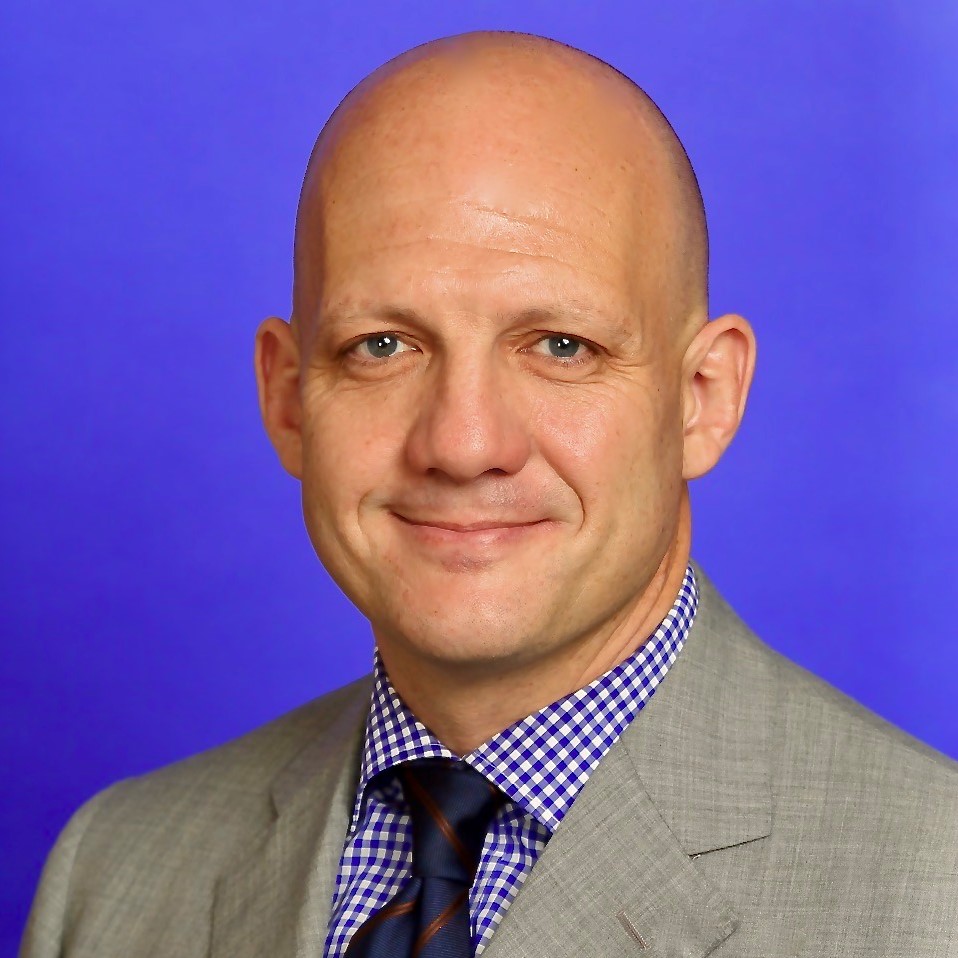