Originally from Terre Haute, Indiana, Pilcher received a B.S. from the U.S. Air Force Academy, a J.D. from Georgetown University, and is a member of the New York Bar and attended the London Business School Corporate Finance Evening Program.

In the 90s, Pilcher moved to London, where he currently still resides, following his work as a legislative director for the U.S. Congress, and became responsible for handling banking and telecoms deals for Bankers Trust. In 1999, the bank was sold to Deutsche Bank and at that moment, inspired by a family friend, Pilcher invested the proceeds into a short-film venture and started his own business.

Pilcher formally founded Shorts International in 2000 and has evolved Shorts International into the world's leading short film entertainment company, functioning as distributor, broadcaster and producer. He has worked for nearly two decades to create an unrivaled depth of films for ShortsTV, drawing from a growing catalogue of more than 13,000 titles from around the world. The 24/7 channel boasts an extensive list of award-winning, innovative films that include the exclusive releases of the Oscar Nominated Short Films, short films from some of the largest festivals and award franchises (e.g. the BAFTAs, Cannes, etc.), and talent that spans across the board like Jesse Eisenberg to Benedict Cumberbatch and many more.

Pilcher is a voting member of the British Academy of Film and Television Arts and a member of the Short Film and Feature Animation Branch of The US Academy of Motion Pictures, Arts and Sciences (AMPAS).
Speaking At
Panel Discussion: The Niche Effect 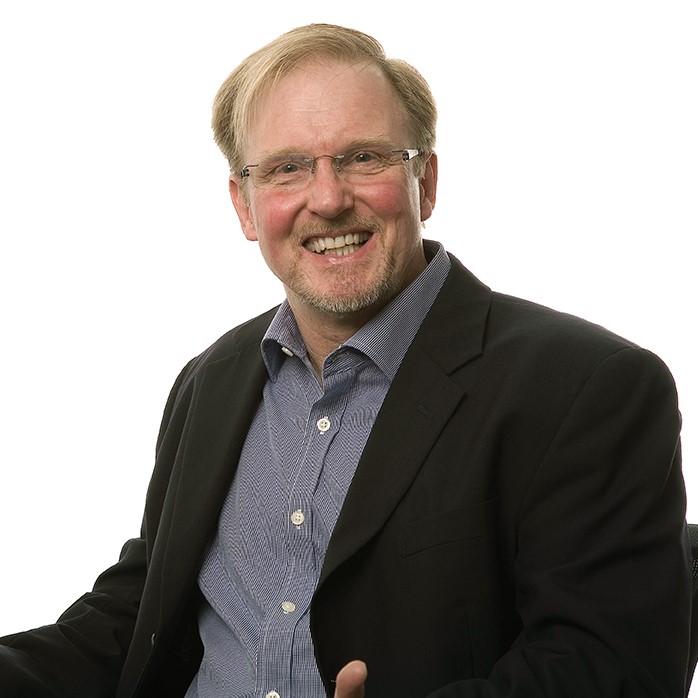