Previously Damian has worked for top-name brands like Chevrolet and Cadillac to develop new media opportunities for product promotion and marketing. Damian also worked as head of Business Development for Make.TV a German based live streaming technology and represented Make.TV in Dubai, Singapore and all over North America and Europe. Damian also served as adjunct professor for Columbia College Chicago and instructor at YouTube Space LA and NYC, with over 15 years’ experience in the digital and new media world.

Damian is a member of the Producer’s Guild of America New Media Council, TV Academy Of Arts and Sciences and is a member of the International Academy of Web TV. A proud member of StartOUT, Damian is passionate about supporting the LGBTQ community in both authentic media representation and entrepreneurship.
Speaking At
Panel Discussion: The Niche Effect 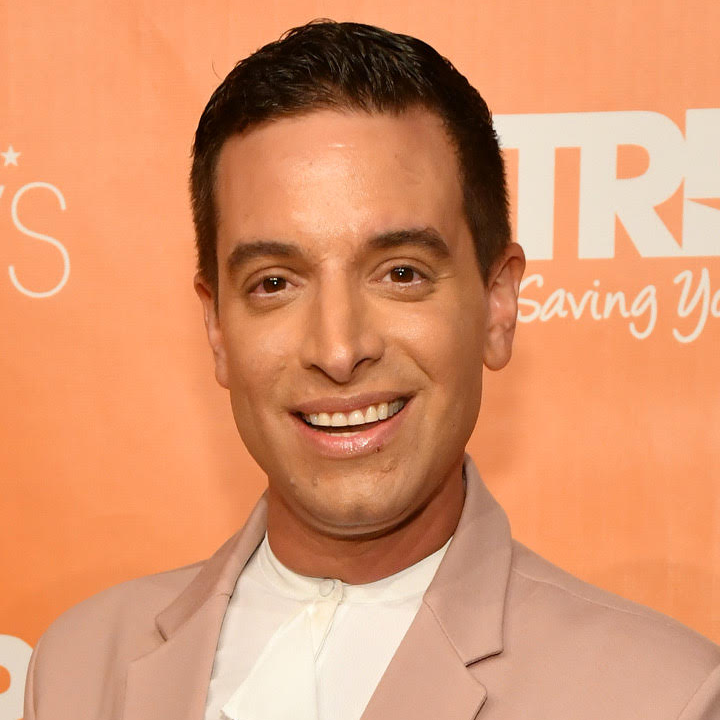