Mr. Maher earned a BS in Mathematics from the South Dakota School of Mines and Technology and an MBA from Iowa. He holds several patents in the area of graphics hardware, multiprocessing and telecommunications.
Speaking At
Panel Discussion: Strategies From the Front Lines 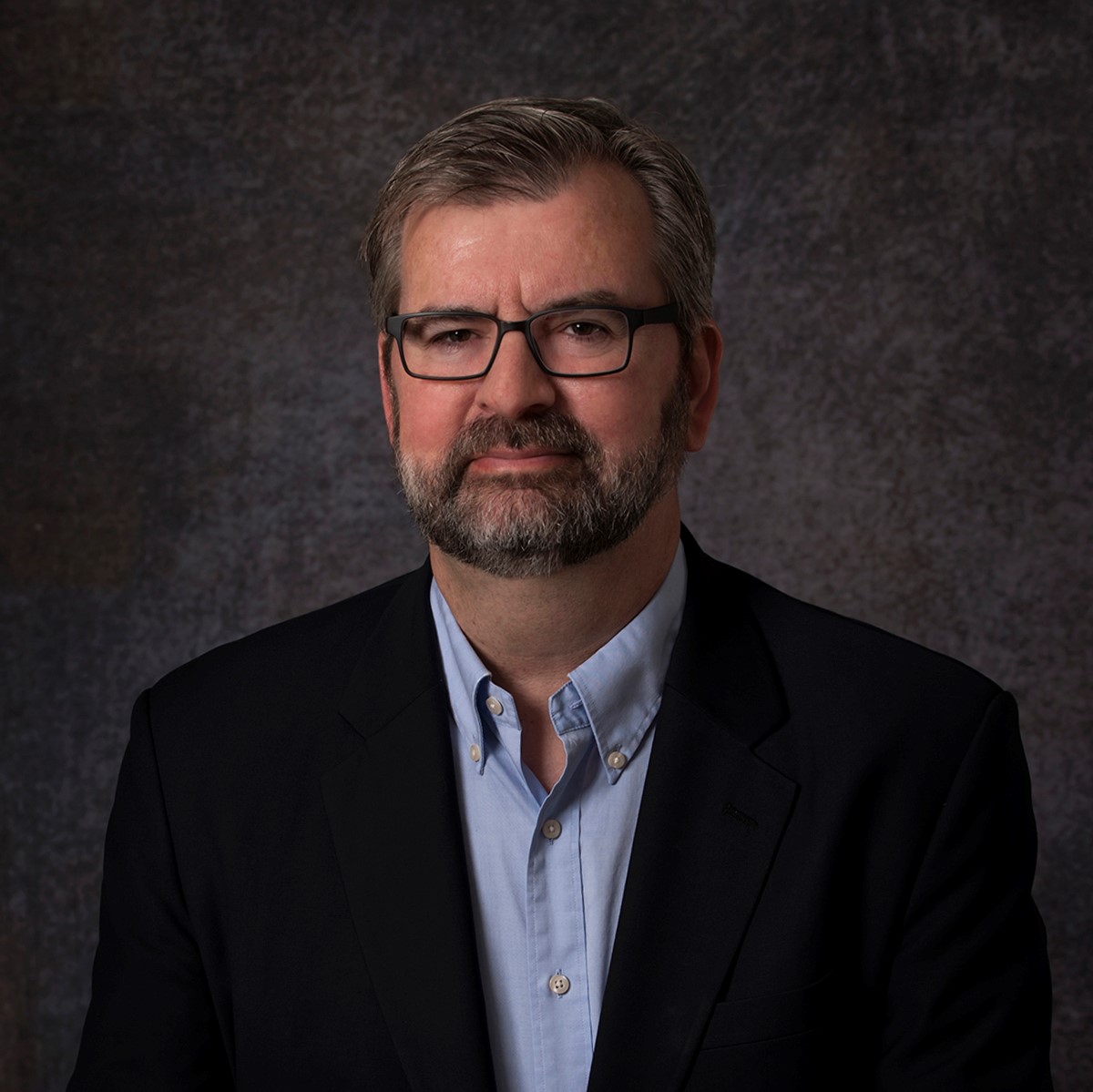