Full Name
Gene Bryan
Job Title
CEO
Company
Hispanic Media Sales, Inc
Speaker Bio
When people ask him about his heritage, Eugenio states he is an Americano not an American. He is proud of his American and Hispanic heritage, but stresses the distinction of his Latino roots and the impact of Latinos in this country. He enjoys American and Argentine heritage and grew up with the Cuban and Puerto Rican communities in Puerto Rico in the 60's and 70's.

A entrepreneur at heart, he owned the first Rock & Roll pub on the island of Puerto Rico and helped promote Christian Rock on the island with a series of concerts and benefits after the Woodstock Concert and the Caribbean version called Mar y Sol in Puerto Rico.

Eugenio (Gene) Bryan began his professional career in the US as a media planner at Young & Rubicam after he graduated from his post graduate degree.
He embarked on his career dedicated to the US Hispanic Market in the early 80's at Caballero Spanish Media. Armed with very little research, no ratings and a lot of brawn he help pave the way to what many enjoy as a viable and vibrant Industry.

He created and managed Katz Hispanic Media in the mid 80's and 90's and was instrumental in the development of Spanish Broadcasting System's dominance in the New York radio market in the late 90’s.

He maintained his dedication to the Hispanic Radio Industry and continued to work in carving Hispanic Radio's un-fair share of the advertising pie through his tenure as VP of Sales of Entravision Radio and management of Lotus Entravision Reps.

His affinity and dedication to the Hispanic market, our language, culture and our people yearned him to give back to the Industry that he feels has allowed him to become who he is today.

He started HispanicAd.com in 1999, an online trade magazine dedicated to informing and offering interactive tools to the US Hispanic advertising, marketing and media professional.

In 2005, Advertising Age entered into a marketing and sales agreement with HispanicAd.com and ADnotas.com to deliver resources and access for readers and advertisers. The relationship lasted a decade.

Gene Bryan was bestowed the most coveted awards in the Hispanic Market Advertising, Marketing and Media Industry:

President's Award by the Cultural marketing Council (previously the Association of Hispanic Advertising Agencies- AHAA), an organization dedicated to the enhancement of the US Hispanic advertising and media Industries.

The Internet Advertising Bureau (IAB) also honored him with the original ‘Los Pioneros’ (the Pioneers) awards for his efforts as a Hispanic pioneer in the Internet. 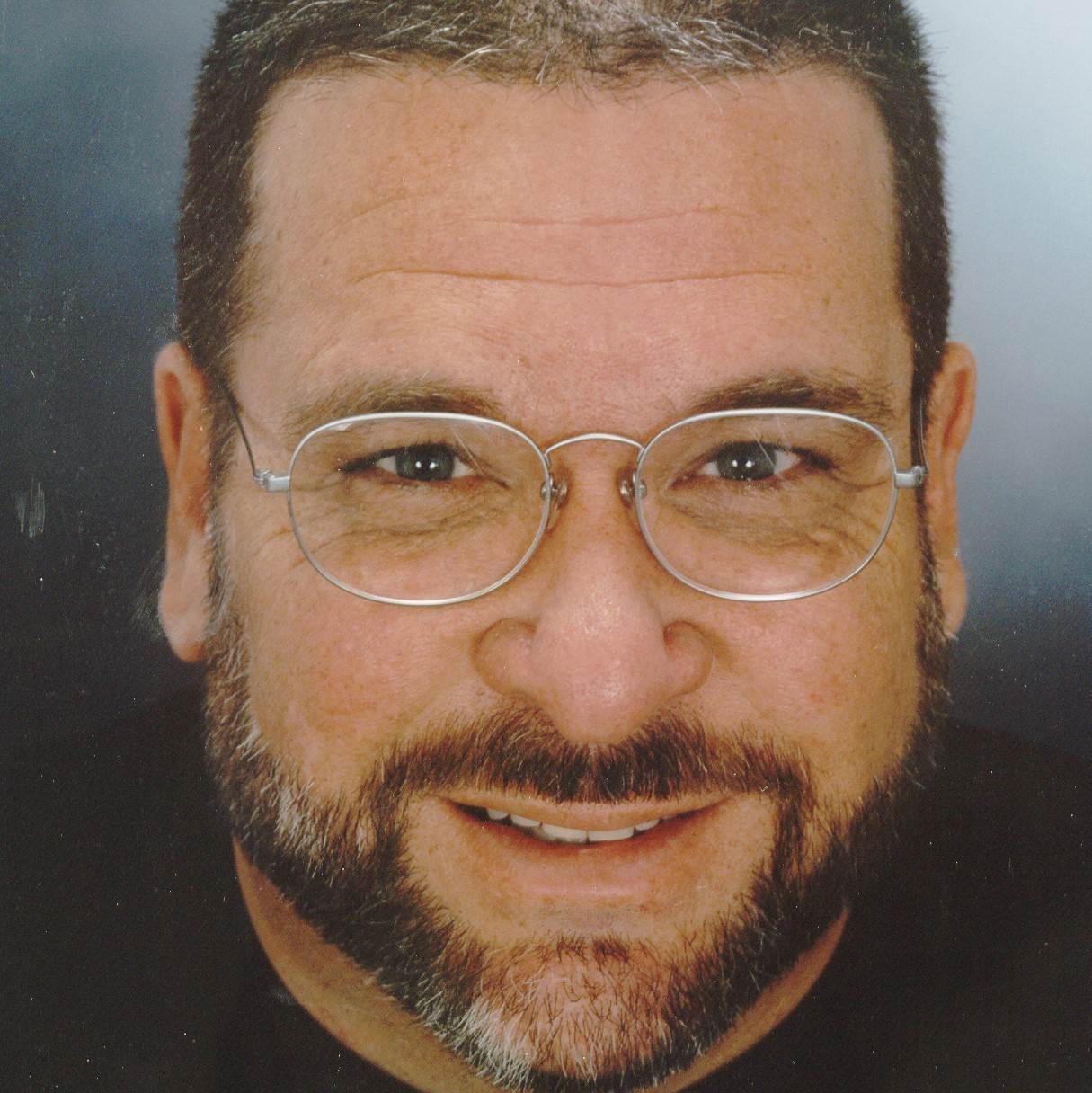