Full Name
Fernando Fernández
Job Title
Partner, Chief Client Officer
Company
d expósito & Partners
Bio
An early start at the 4A’s Multicultural Marketing Internship Program helped catapult Fernando into an Account Management career. He began in the General Market, quickly grew within the ranks and eventually moved on to his life-long passion of working in the Hispanic Market — that was at Conill Advertising (now Conill/Saatchi& Saatchi). There he honed in and developed his Hispanic communications skills, eventually leading to work in this capacity at various other agencies.

Out of his involvement with the seminal The Bravo Group, Fernando became SVP/GM at Mosaica, a sister company of The Bravo Group of Companies, and before that, at Bravo itself, totaling more than 12 years combined under The Bravo umbrella leading such key accounts as AT&T, Campbell’s Soup, Citibank, Ford/Lincoln-Mercury, Sears, McDonald’s, The New York Times, Unilever, U.S. Army and the U.S. Census. During his tenure there, he was credited with successful award-winning Hispanic communications programs that surpassed client’s expectations in the areas of advertising, promotions, event marketing, public relations and CRM.

At d expósito & Partners, Fernando oversees client services to ensure collaboration across disciplines, client leadership, quality, responsiveness and effectiveness. He holds a Marketing degree from Manhattan College with a minor concentration in Finance. 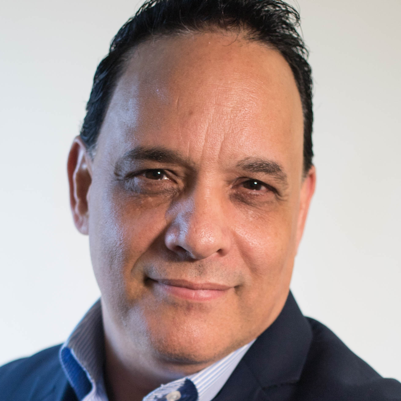