His leadership on work created by the agency for some of its clients has been recognized with several awards, including a North American Effie, two David Ogilvy Awards, three Hispanic Account Planning Excelencia Awards, and three Big Apple Awards from the Public Relations Society of America. Prior to d expósito & Partners, Louis worked at The Bravo Group and, previously at The Marketing Store, where he led Hispanic community outreach initiatives to help inform the Hispanic community on pertinent issues and build connections with his clients’ brands. His experience spans several categories, including Non-profit, Government, Packaged Goods, Quick-Service Restaurants, Healthcare, Tax Preparation Services, and a unique knowledge of the 50+ segment.

In early 2014, Louis was appointed to the Board of Directors of The National Puerto Rican Day Parade, where he has been instrumental in helping usher in a new era for an iconic institution and the nation’s largest cultural event. He and his agency colleagues at dex helped relaunch “The Parade” with a new brand identity and community engagement strategy. His expertise in storytelling and relations with top Puerto Rican celebrities has helped The Parade earn three consecutive Emmy Award nominations for its television broadcast. He currently serves as the Parade’s President of the Board. Louis holds an MBA from Indiana University in Marketing and International Business. 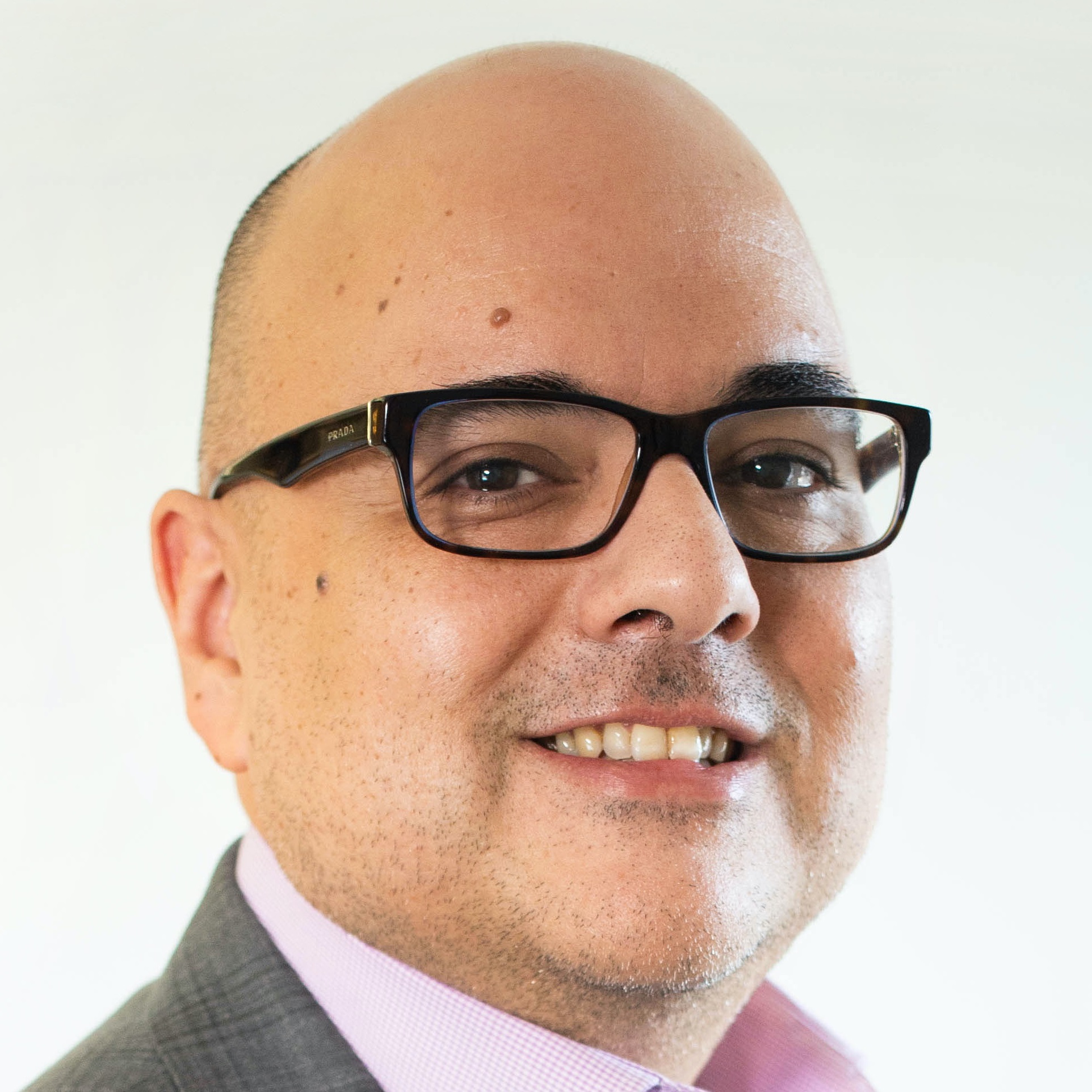