Full Name
John Ross
Job Title
Partner, Chief Financial Officer
Company
d expósito & Partners
Bio
After a few early years as a financial executive for Young & Rubicam, covering global assignments, John was attracted to the incipient U.S. Hispanic Market. As he describes it, all it took was participating in the famous Calle Ocho festivities in Miami to trigger his switch. His switch to become Chief Financial Officer of The Bravo Group/Y&R, where he was a key player in the development of what became the largest multicultural communications company in the U.S., with close to half-a-billion dollars in billings. Today, John oversees all financial operations at d expósito & Partners, having joined his colleagues as a partner in 2006. John’s financial experience spans over 30 years, having worked on brands across several categories, including CPG, non-profit, government, retail, automotive, telecommunications, insurance, and more.

John is a member of the 4A’s Eastern Region Finance Committee. In his position, he brings a small independent Hispanic agency perspective to industry issues and initiatives. 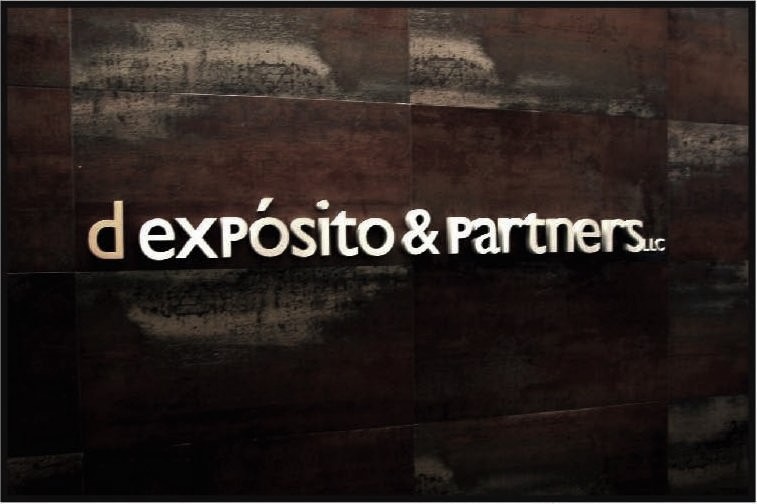