Full Name
Diego Luna
Job Title
Actor, producer and director
Bio
Diego Luna is an actor, director and producer for theater, film and television. His recognition became international in 2001 after his participation in the film Y tu mamá también, directed by Alfonso Cuarón. Since then, he has participated in more than 30 with directors such as David Trueba, Steven Spielberg, Harmony Korine, Gus van Sant and Woody Allen. In 2007 he directed his first feature film, the documentary J.C. Chávez; since then, he has also directed the features Abel (2010), César Chávez (2014) and Mr. Pig (2016). In 2016 he participated in the cast of Star Wars: Rogue One, expanding his career into the Anglo market, and for 2018 he starred in the Netflix series, Narcos México, for which he was nominated in the Critic Choice Awards.

In addition to his acting career, Diego is committed to causes that generate a social impact. Such is the case of Ambulante, an itinerant festival that promotes cultural exchanges thanks to documentary films, created in 2005 together with Gael García Bernal, Pablo Cruz and Elena Fortes; and El Día Después, a NGO based in Mexico City that works as a bridge between longtime organizations and citizens willing to contribute to generate change in the country.

In 2018, together with his partner Gael García Bernal, he launched La Corriente del Golfo, a company dedicated to the production of film, theater, television, podcasts and community projects. This August the 7th, together with Amazon Prime Video, the company will premiere the documentary series Pan & Circo, an innovative and rarely seen format using the ritual of sharing a meal as a space to converse and bring together different points of view.. 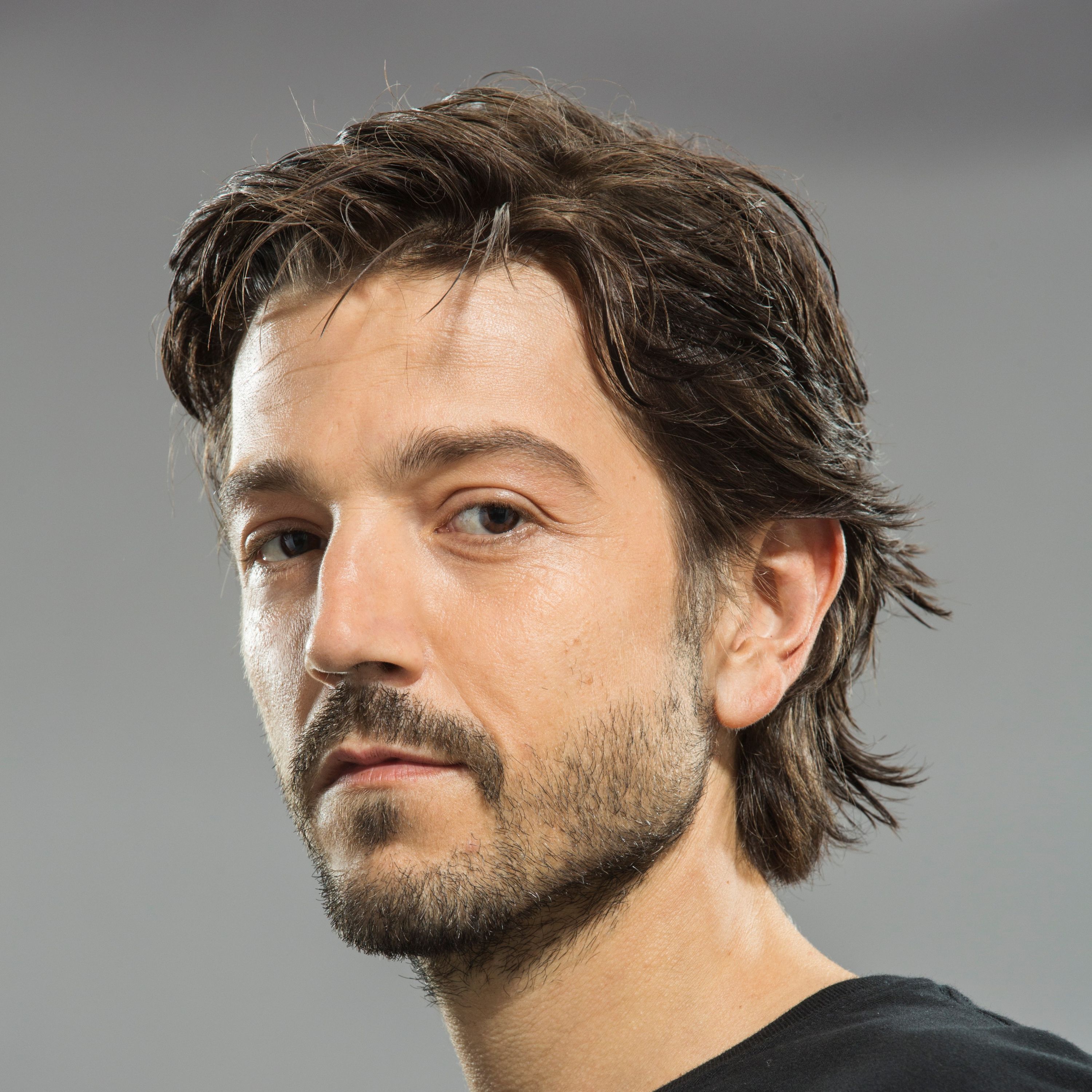