Full Name
Jorge Fiterre Jorge Fiterre
Job Title
Founder and partner
Company
Condista
Bio
Jorge Fiterre has been in the Pay TV industry for over 30 years. During his tenure in the cable industry, he has coordinated franchising efforts for cable companies; helped create and launch the first basic Spanish language cable network; developed and managed cable advertising department and was instrumental in the creation of Miami/Ft. Lauderdale Interconnect, a partnership of all major cable operators in the area. He served as Chairman of Board of Directors of the cable advertising interconnect for over four years.

He worked previously in the broadcast industry, primarily management Hispanic stations. In 1999, he founded CONDISTA.

Jorge’s commitment to the Hispanic market extends further than his professional life. For over three decades, he has been a member of the Kiwanis Club of Little Havana that organizes Carnival Miami, Calle Ocho (the world largest street party) and has numerable charitable projects in the South Florida.
Speaking At
General Session Content Distribution Relationships 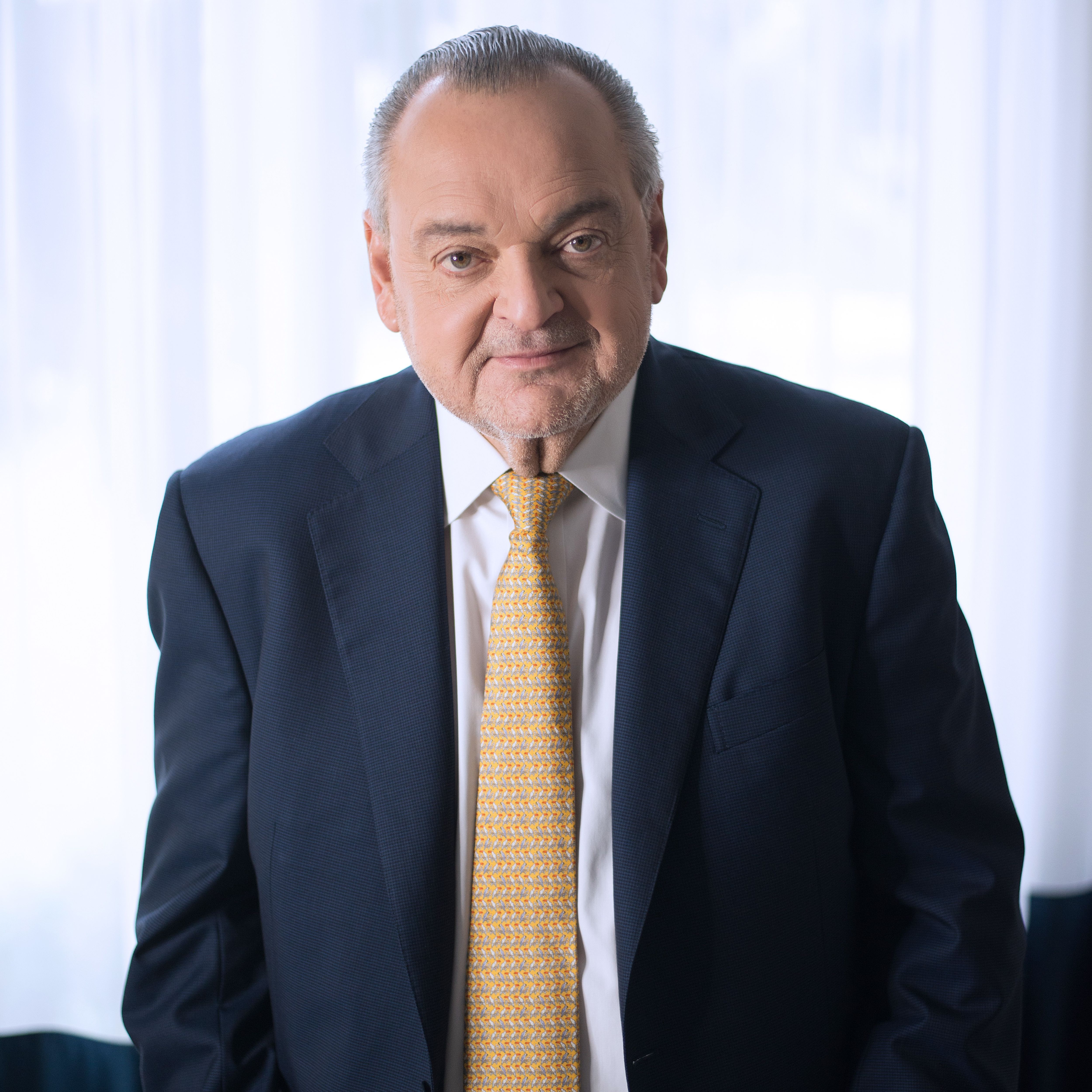