Calderón is the first Afro-Latina anchoring an evening newscast for a major broadcast network in the United States. She previously a similar milestone in her native Colombia, was the first black woman to ever host a national news program in her country: “Noticiero CMI.”

A native of Colombia, Calderón began her career in 1994 anchoring a local newscast in Colombia’s second largest city, Me¬¬¬¬¬dellín. Three years later she became the anchor of a highly respected nightly national newscast and also for a travel program, roles she held until she moved to the United States in 2001.

As a respected journalist, Calderón has received several recognitions during her professional career, including two Emmy® Awards. In 2019, she was named one of Carnegie Corporation’s Great Immigrants. In 2005, she received the “Premio Orquídea” award, which honors Colombians abroad, for best international journalist of the year. In 2002, she was named one of the 100 most important Hispanic journalists by the Hispanic Media 100 organization.

Calderón graduated with a Bachelor’s degree in Social Work from Universidad Pontificia Bolivariana.

She currently resides in Miami, Florida, with her husband and daughter.
Speaking At
State of The Hispanic Audience Address: Listening to Latino Voices 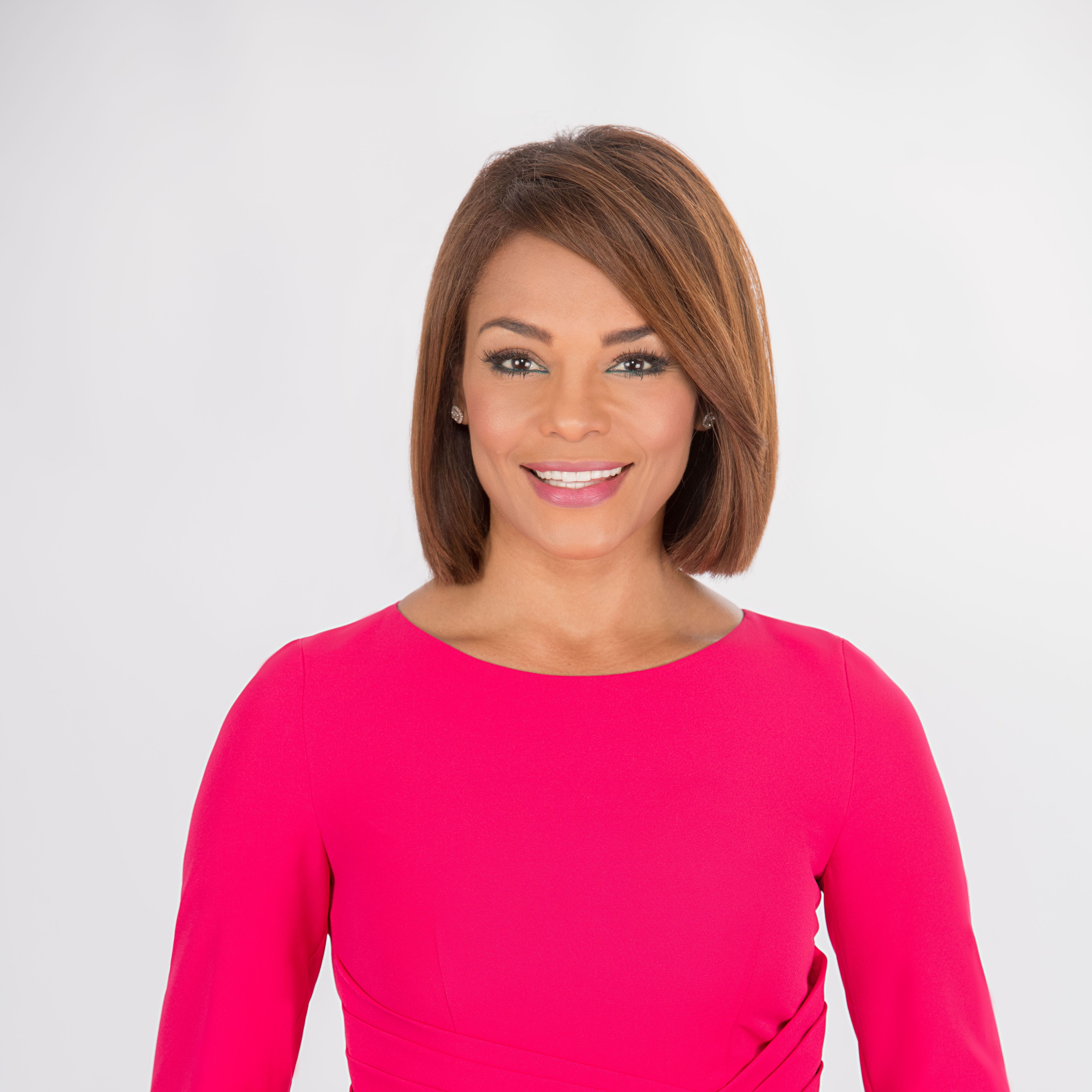