“Comscore is truly unmatched in the quantity and quality of information it can provide,” Carol says. “These insights allow us to tackle any challenge with a level of determination and creativity no other company can provide. We really march down a path laid by our clients’ goals and objectives.”

A seasoned media industry professional with more than 25 years of expertise, Carol draws upon a wealth of knowledge in the fields of strategic business development, sales and planning within the media and entertainment sectors in her role at Comscore.
Prior to assuming her current role, Carol served as Executive Vice President, National Media at Comscore. Before joining Comscore, Carol served as Senior Vice President, National Television Sales at Rentrak and spent 16 years growing multiplatform distribution channels for cable network giants and emerging niche networks. Carol entered the media industry via HBO’s legal department and credits the vast experiences she gained through her industry employment as the basis for her success at Comscore.

Carol was named a “Woman to Watch” in the cable industry by Multichannel News and Women In Cable Television (WICT) and was named a “Rainmaker” by CTAM in 2008.

When Carol is not on the road reaching out to network clients and prospects, she enjoys spending time with her children, as well as golfing, cooking and traveling.
Speaking At
Panel Discussion:The Medium Formerly Known As "Television" 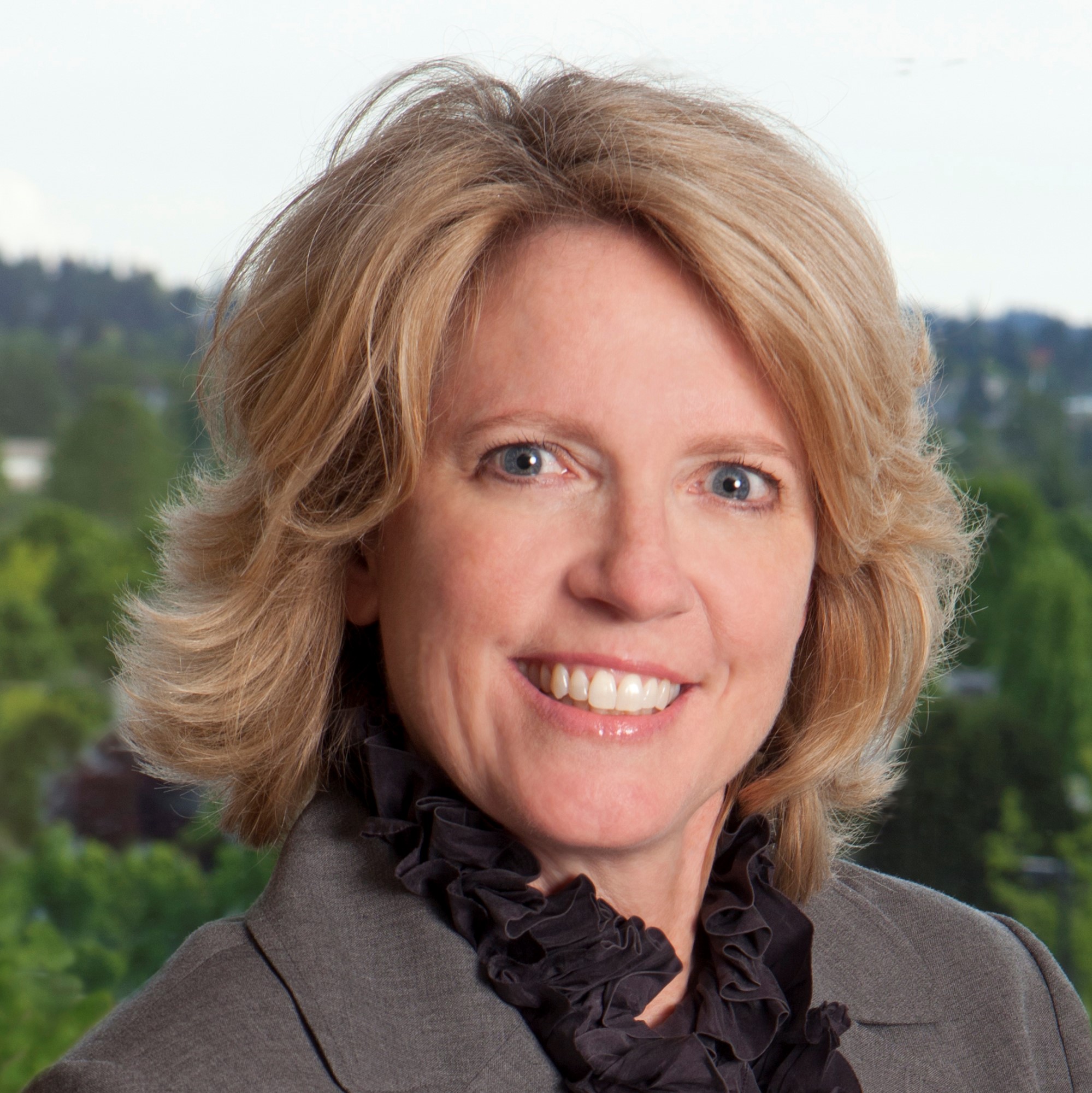