Full Name
Farhad Massoudi
Job Title
CEO
Company
Tubi
Bio
Farhad Massoudi is the founder and CEO of Tubi. Massoudi launched Tubi, Inc. in 2014 with the goal of offering premium television and movies for free, making entertainment accessible to everyone. Tubi was built on the success of adRise, the technology company Massoudi founded in 2010 to help studios distribute and monetize video-on-demand content on connected devices.

Massoudi has successfully bridged the gap between Silicon Valley and Hollywood by building Tubi as a technology-first OTT streaming service. Tubi’s proprietary content personalization engine allows the platform to reach a mass audience with individualized and tailored content. Under Massoudi’s leadership, Tubi has built strong relationships with the top Hollywood studios, networks and production companies, giving Tubi the power to compile one of the largest libraries of film and TV content across all genres. The company currently has partnerships with Lionsgate, MGM and Paramount, among others.

Today, Tubi is the only free streaming service with this expansive of a film and TV library, using proprietary technology to personalize the viewing experience anywhere, anytime. Tubi boasts more monthly titles than Netflix and is consistently ranked as the top rated free streaming app on platforms including iOS and Android.

Prior to founding Tubi (based in San Francisco), adRise, Massoudi was a VP of Engineering at SocialMedia.com and previously worked as an engineer at Yahoo!.
Speaking At
Keynote Conversation: Ad-Supported Streaming TV FTW 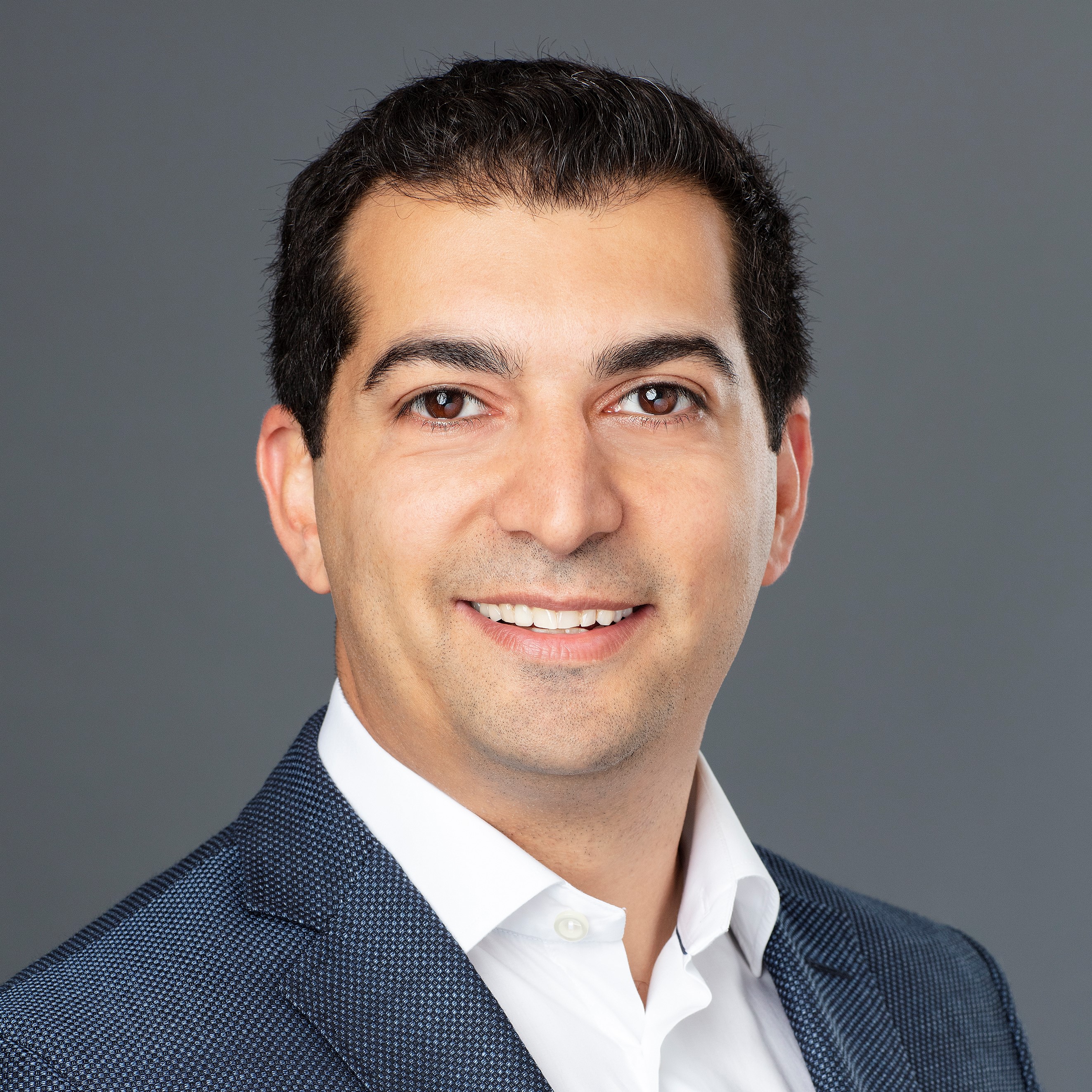