Prior to his role at EXILE, Uribe oversaw the restructure of the content division of Televisa, the largest Spanish language producer, where he led all new business development endeavors.

As interim CEO of Blim, Televisa’s direct-to-consumer offering, Uribe was instrumental in growing the company into the second-largest SVOD in Mexico and forming an in-house studio that entered into a multi-series agreement with Amazon.

Uribe’s career highlights also include stints in Los Angeles’ and San Francisco’s venture capital industries, as well as at Sony Pictures Entertainment and Orange Telecom, where he was responsible for investing in and operating media technology companies.

Originally from Medellin, Colombia, Uribe is the founder of La Tienda, a Colombian non-profit art institution. He graduated from Columbia University with an engineering degree. 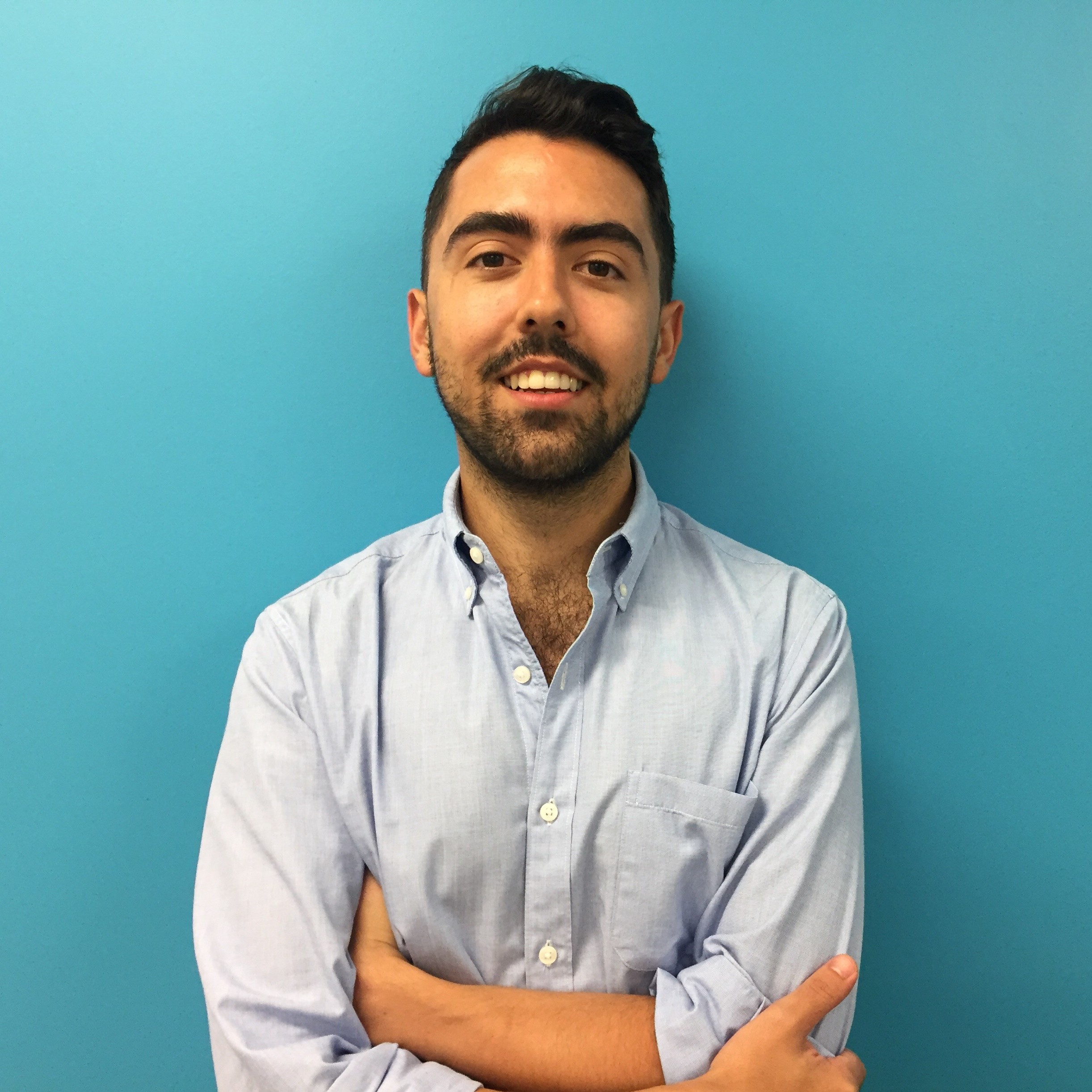