Full Name
Andres Cantor
Job Title
Sports Commentator
Company
Telemundo Deportes
Bio
Andres Cantor, a five-time Emmy Award-winning sports commentator, is one of the most popular soccer voices in the United States. Over the past three decades Cantor has called thousands of matches all over the world, becoming a staple both of Telemundo and sports culture for his undeniable passion and legendary “GOAAAAL” call.

Cantor’s career began in 1987, when he took his first steps as a broadcaster at Univision. His innate skill to carry his passion over to the audience while providing an additional spark of emotion to the unpredictable nature of the game put him on the fast track to fame, and ever since then he has participated in the broadcast of every World Cup. He has covered the event for radio since 2002 and for television from 1990 through 1998; and will do so again in 2018. He also covered the 1986 FIFA World Cup in Mexico for the “El Gráfico” and “Somos” magazines.

Cantor himself said that his career had a breakthrough moment during the 1994 FIFA World Cup USATM when he was recognized with several awards, including a regional Emmy and a National Career Achievement Emmy, for his work during the event. In addition, he was recognized as “Sports Personality of the Year” by the National Sports Media Association, an honor previously bestowed to renowned sports broadcasting icons such as Dick Vitale and John Madden. In addition to these, he holds two Sports Emmy Awards as Outstanding On-Air Personality in Spanish (2014 & 2017). In 2014, he was also the only Spanish-language representative to be included in the official FIFA magazine’s list of the world’s top soccer commentators.

Other milestones in Cantor’s career came soon after joining Telemundo when he became the first Hispanic broadcaster to call matches in English for NBC’s coverage of both Men’s and Women’s Soccer. Four years later, he also debuted as commentator for Telemundo’s historic coverage of the 2004 Summer Olympics in Athens that marked the first time ever a Spanish-language network in the United States covered the most important sporting event in the world from beginning to end.

Cantor’s career was also forever marked by the 2010 FIFA World Cup in South Africa, since Landon Donovan’s lastminute goal for the U.S. against Algeria not only propelled the Americans to the Round of 16, but it also made Cantor’s radio call of the goal a worldwide sensation. That broadcast is still considered one of the World Cup’s most unforgettable moments. Outside broadcasting, Cantor has explored new frontiers in Hollywood, playing a part in the movie “Speed Racer” in the role of Grand Prix race broadcaster and even voicing himself as a character in an episode of The Simpsons. He has also been the spokesman for various national brands, marveling audiences in commercials with GEICO, Volkswagen and other popular brands. 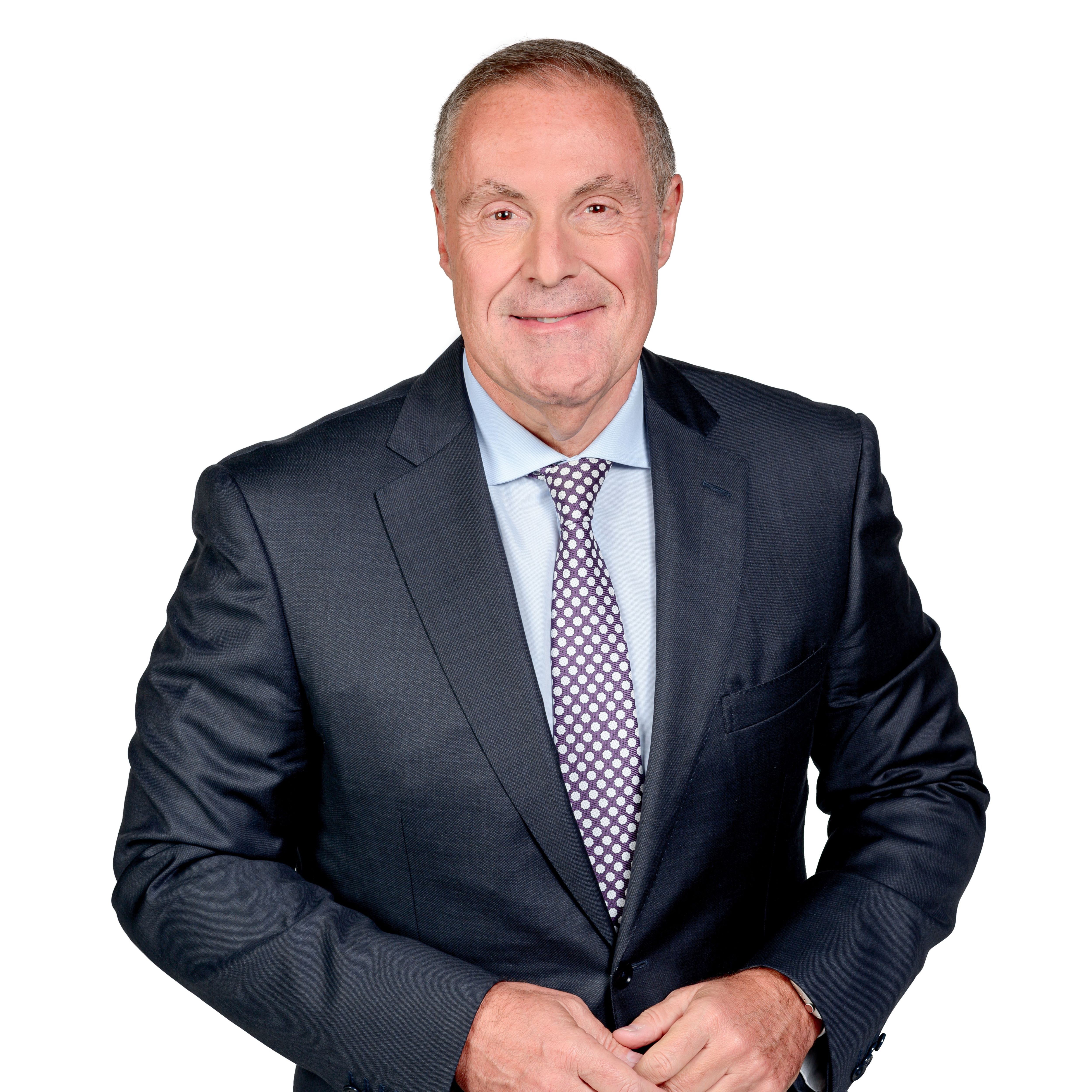