Full Name
Jason Brown
Job Title
Chief Revenue Officer, Xandr Media and Sales
Company
WarnerMedia
Bio
Jason Brown’s father made a living producing movies, the ultimate collaborative job. Observing his dad at work taught Jason a valuable lesson: A good leader can be charismatic, and it helps if he or she are smart, but there’s never any real substitute to rolling up your sleeves and doing what needs to be done.

Jason then moved on to IdeaCast, where he served as president of Sales and Marketing, playing an instrumental role in building the largest back-of-the-seat TV ad network in the airline industry. Jason also worked with Nielsen to create the first-ever media currency that accounted for TV audience measurement outside the home.

In his role as Chief Revenue Officer for Xandr, Jason oversaw all revenue responsibilities and national ad sales, recently joining WarnerMedia. One of Jason’s secrets to success? To be a true sales leader, he needed to be analytical, not only relationship-minded. And he learned that a leader is only as strong as the talent they surround themselves with. “I feel like I have the best team I’ve ever had, and I want to be very thoughtful and take our time and find the right people. … I think my role is to be a good motivator and listener, someone who’s calm and strategic.

”Brown holds a bachelor’s degree in business administration from Skidmore College in Saratoga Springs, New York. He is based in AT&T’s New York City office.
Speaking At
Panel: Addressable Advertising 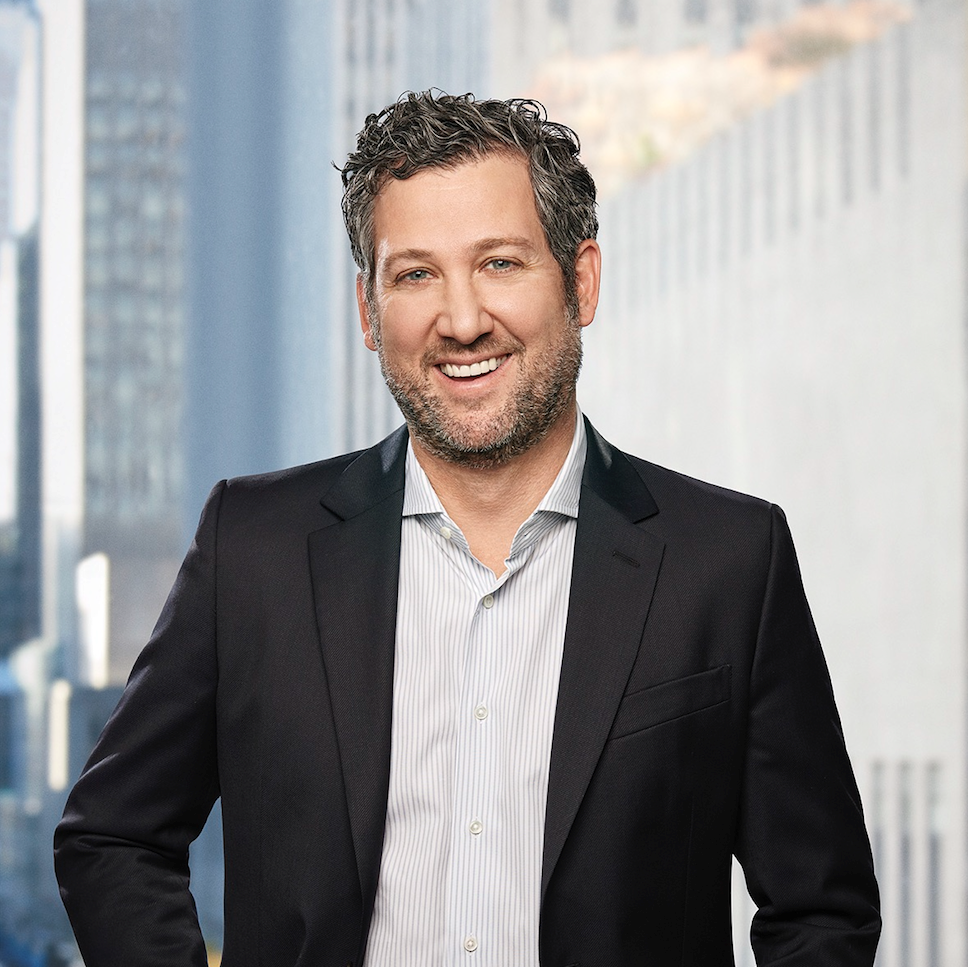