Prior to Starz, Meyers served as Associate Counsel of Programming for Spectrum, previously Time Warner Cable.

Meyers earned her Bachelor’s degree in Communications and Political Science from Elon University as well as her Doctor of Law from University of Miami School of Law.
Speaking At
Panel Discussion: Battle of the Premiums 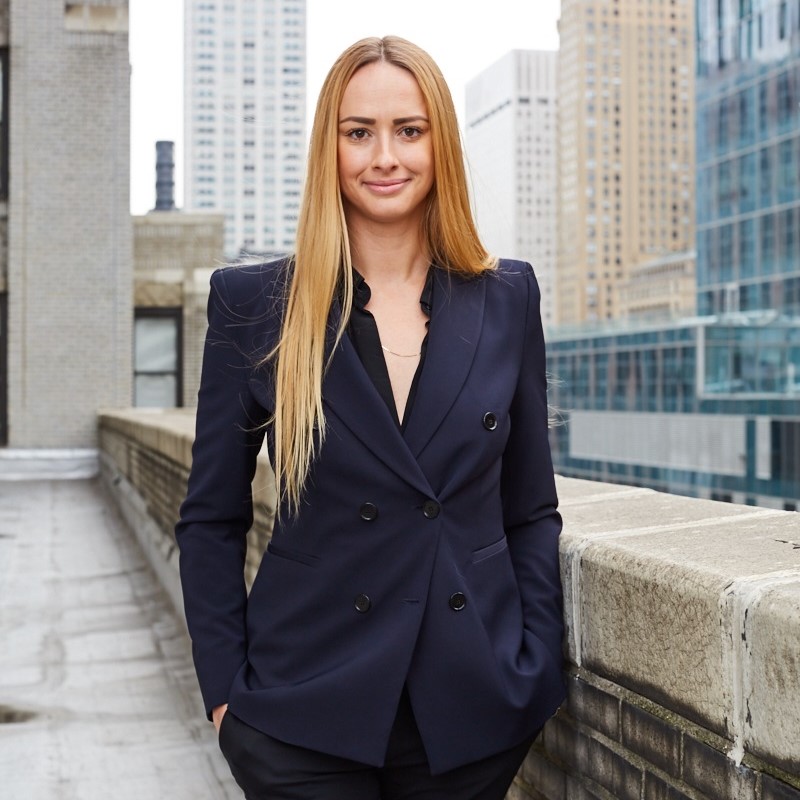