Born to Romanian parents and raised in Mexico City, Luis Miguel Messianu has played a respectable and influential role in the most important developments of the U.S. Hispanic market during an advertising career that spans three decades.

His trajectory is defined by an effort to help pioneer the melding of marketing niches into a nuanced and evolving total market. His award-winning work for brands such as McDonald’s, PepsiCo, State Farm, Molson Coors, Sprint, Blue Cross Blue Shield, General Motors, Coca-Cola, Nestlé, Goodyear, Quaker, and L’Oréal, is a testament to that effort.

In 1994, when advertising to U.S. Hispanics was an afterthought in a business plan, Luis Miguel started his own Hispanic agency, winning soon after the McDonald’s and State Farm accounts. Numerous award-winning campaigns later, both clients still trust their multicultural strategy to Luis Miguel’s creative shop, alma, which is now the largest multicultural agency in the United States. Due to his incredible track record, Luis Miguel was selected in 2022 as DDB’s Global CCO for McDonald's, where he spends half of his time in addition to continuing his work at alma as Founder and Chairman.

Luis Miguel’s contributions to the industry have been recognized by many organizations. In 2015, he was named Legend Honoree by ADCOLOR, in 2019 he was inducted into the Hispanic Marketing Council’s (HMC) Hall of Fame and in 2021 he was honored by the HMC with the Rafael Eli Award for Pioneer in Hispanic Television.

Luis Miguel has always been passionate about mentoring and educating a new generation of Multicultural advertising professionals and has been a member of the Miami Ad School Board and faculty since the school’s inception. He is also the Chairman of the Advisory Board at the newest Miami Ad School in Punta Cana, Dominican Republic. He recently completed with honors his Executive MBA at the Berlin School of Creative Leadership. 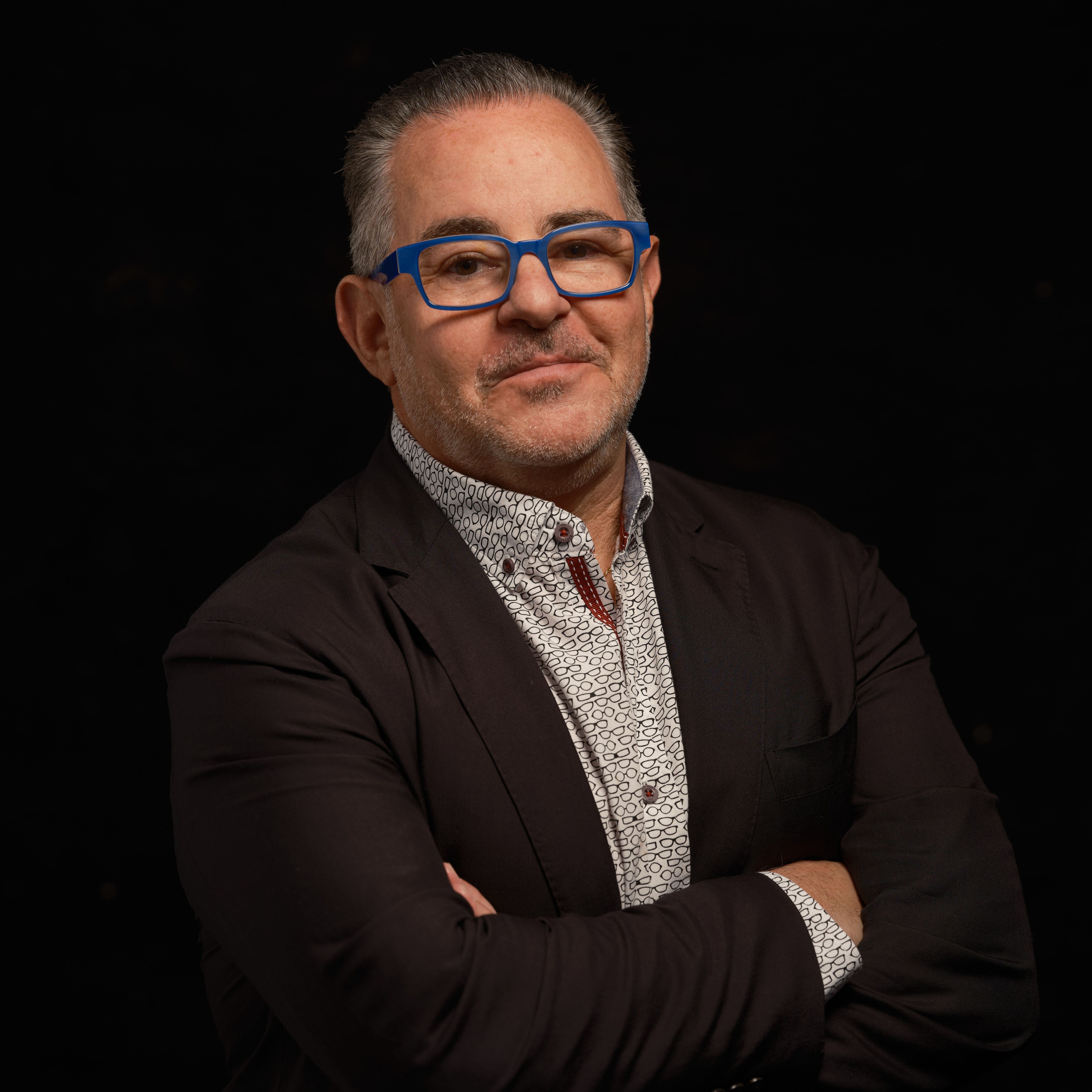