Mario Kreutzberger, also known as “Don Francisco” was born in Talca, Chile. He is the creator and star of “Sabado Gigante” which holds the Guinness World Record for being the longest running variety program.

Kreutzberger is widely recognized for his extensive travels around the world and his use of humor and  wit to unify cultures through his entertainment platform.

During his tenure at Canal 13 in Chile and both the Univision and Telemundo networks in the United States,  he developed and hosted numerous fundraisers benefiting victims of natural disasters such as “Chile Ayuda a Chile”, “Los Hispanos se dan la Mano”, “Unidos por Haití”, “Todos Unidos” and most recently in  Chile his virtual telethon “Vamos Chilenos” which aired September 2020. That virtual telethon not only connected over 80 million senior citizens but also delivered kits with food and products essential to this vulnerable demographic during the pandemic.

Since 1978, he has spearheaded the annual “TELETON” in Chile which has generated funds to build 14 Rehabilitation Centers throughout Chile and has served as a model for fundraising worldwide as well as bringing attention to the needs of the more than 100,000 disabled children. The United Nations Organization for Children honored him with the title of Ambassador for UNICEF and the Pan-American Health Organization has given him the title of “Champion of Health” for his vital contribution to the international campaigns of the organization. In addition, he served as the Vice President to the Muscular Dystrophy Association in the United States which inspired him to create his Teleton in Chile.

Throughout his career, Kreutzberger has been honored with many awards including a star in the Hollywood Walk of Fame, the “Papal Benemerenti” medal given by Pope Juan Pablo II, an Emmy Award and he was inducted into the Arts & Science Hall of Fame in the United States.

In Chile, he has also received many honors including the “Orden al mérito Gabriela Mistral”, a special award given by the Senate, the “Gran Estrella de Oro” given by the Chilean government for his service to the country, the “Medalla Bicentenario” for his contribution to culture and unity in Chile, and the “Orden Cruz del sur” for his contribution to public health through the Teleton, among many others.

Due to his long and illustrious career in communications, he has been invited by international organizations, institutions and multinational companies to speak at conferences on topics such as: “The Magic of Communications”, “The American Dream” and “Our Voice” in the United States. He has spoken about “The Success of Philanthropy” in México and Chile; “Living Life” in Puerto Rico; “Ibero-American Vanguard” in Paraguay; “Saludable-Diabecalogo” and “Walking Together with Diabetes” in México. He has made appearances in many highly rated American television programs including the Tonight Show with both Jay Leno and Jimmy Fallon among others and several world events.

Mario Kreutzberger has also filmed many documentaries including “Testigos del Silencio” (Witnesses to the Silence), an impactful work in first person and his own experience in “La Marcha por la vida” (the March for Life) a tribute to his parent who were survivors of this very dramatic chapter in the history of humanity. This year Don Francisco returns to CNN en Español starting in November 2021 with the program Don Francisco - Reflexiones, which will air every Sunday at 10 PM (ET). This follows the success of the 10- part series Don Francisco - Reflexiones 2021, which aired in February 2021. 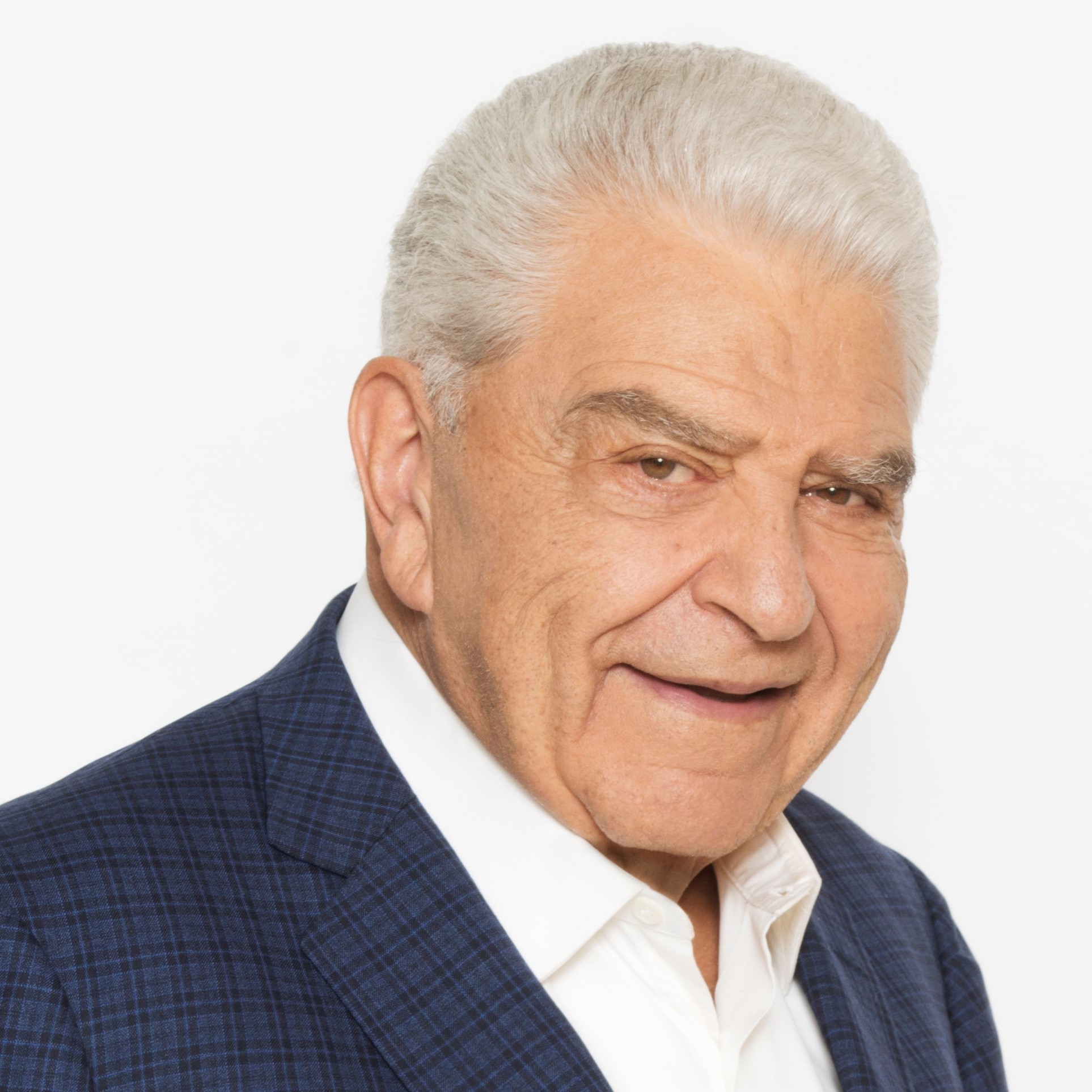