Award winning actress Ana de la Reguera is one of the most influential artists of this time. She most recently starred opposite Dave Bauista and Omari Hardwich in Zach Snyder’s blockbuster film, Army of the Dead for Netflix, and led the cast of The Forever Purge for Universal, the final installment of the Purge franchise set on the US/Mexico border.

In 2019, she became a multi-hyphenate, creating and starring in her own series, entitled Ana, being only one of a handful of Latin actresses before her to have done so.  The series, a half hour comedy based on her life, has just started production on Season 2 and 3 and airs on the streaming platform Pantaya in the United States and in Latin American via Viacom LATM on Amazon Prime Video and Comedy Central. Season One was nominated for both a GLAAD award and an IMAGEN award and Ana herself was named one of People en Espanol’s “25 Most Powerful Women of 2020.”

Reguera’s other film credits include roles in: Jon Favreau’s Cowboys & Aliens with Harrison Ford, Daniel Craig and Sam Rockwell, Kevin Smith’s Cop Out with Bruce Willis and Tracy Morgan, and Jared Hess’ Nacho Libre with Jack Black.  Her TV and streaming credits include: the Golden Globe nominated series Goliath with Billy Bob Thornton, Narcos, Jane the Virgin, The Blacklist, and David Lynch’s Twin Peaks, as well as Eastbound and Down, Robert Rodriguez’s From Dusk Till Dawn, Power, and Royal Pains.

Reguera will next star in Sebastian Gutierrez’s limited series Leopard Skin with Carla Gugino. She is additionally the lead of two Army of the Dead companion projects - the Army of the Dead: Lost Vegas anime series and a first of its kind Army of the Dead: VR Experience, Netflix's first ever live touring VR experience, a new ticketed event that is set to tour the U.S. now through 2022.

Reguera career started in telenovelas in 1996.  her many acclaimed Mexican credits include Paraiso Travel, El Traspatio, Ladies Night, Dust to Dust, On the Edge, Backyard, and HBO’s Capadocia.  She has been nominated for several Imagen Awards for Best Actress, won one, and she has been awarded two Best Actress awards by Mexico’s Association of Theatre Journalists for her work on stage.  She hosted the 2018 Latin Grammy Awards and the 2006 MTV Video Music Awards in Latin America.

Reguera has been a brand ambassador in Mexico for Cover Girl, Coca-Cola, and Pepsi.  Her first U.S. campaign was with Hugh Jackman for Lipton Tea.  Reguera recently became the brand ambassador for Colgate in the U.S. Latinx community, and she partnered with DoorDash on a major campaign in support of restaurant workers during the pandemic.  Reguera additionally chairs two charities including VeraCruzANA, which support the underprivileged communities in her hometown Veracruz, and Los Angeles en Mexico, which she founded with Karla Souza, Kate del Castillo and Olga Segura. 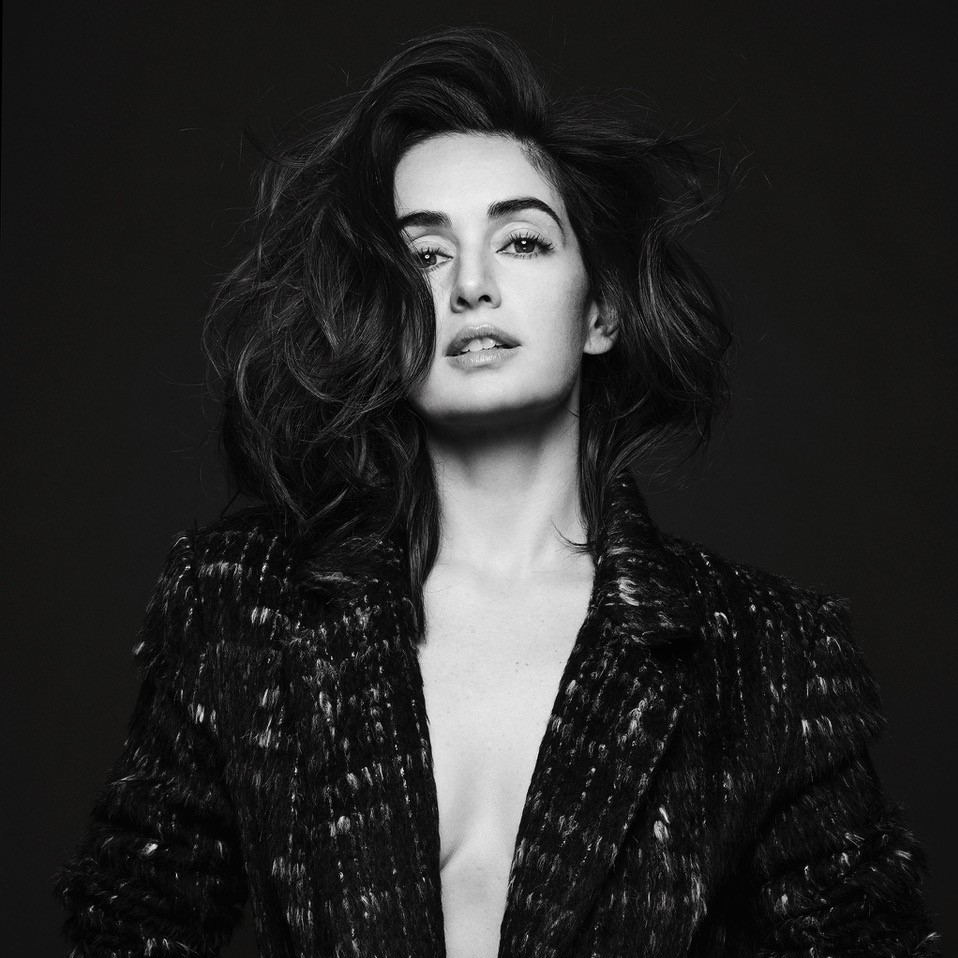