Kim Kelleher is the President of Commercial Revenue and Partnerships for AMC Networks, responsible for the company’s advertising sales organization across its linear television networks, digital sales and integrated marketing.

Prior to that, she was chief business officer of Allure, Brides, Glamour, Self, and Teen Vogue and the chief revenue officer of Wired Media Group.

Before joining Wired Media Group, she was president of Say Media, where she oversaw the company’s business strategy including global sales, marketing, production, communications, media solutions, and content operations.

Previously, Kelleher spent six years at Self where she was named Condé Nast’s Publisher of the Year in 2008.  She also served as vice president and publisher of Condé Nast’s Golf for Women, which was named to AdWeek’s Hot List in 2005. Additionally, she has represented Mademoiselle, Elle, Elle Décor, Mirabella, Teen, and others.

Kelleher is a 2007 inductee into the American Advertising Federation’s Advertising Hall of Achievement, the industry’s premier award for outstanding advertising professionals. She has been featured in Advertising Age’s “40 Under Forty” and “Media Mavens,” as well as Folio’s “Industry Influencers.” In 2018 Kelleher received the prestigious Matrix Awards from New York Women in Communications and was inducted into the Hall of Mentorship for the IRTS Foundation.

In addition to her professional success, Kelleher has been involved with numerous philanthropic initiatives. Currently, she is immediate past-chair of the American Advertising Federation and serves on several boards including: the Board of Governors of Cancer and Careers; the charitable arm of Cosmetic Executive Women (CEW); Past-President of New York Women in Communications; and is an active member of the Board of the University of Wisconsin–Madison School of Journalism and Mass Communications.

Kelleher is a graduate of the University of Wisconsin-Madison and resides in New York with her husband and two sons.

Speaking At
Keynote: How Advanced Advertising Changed the Upfront 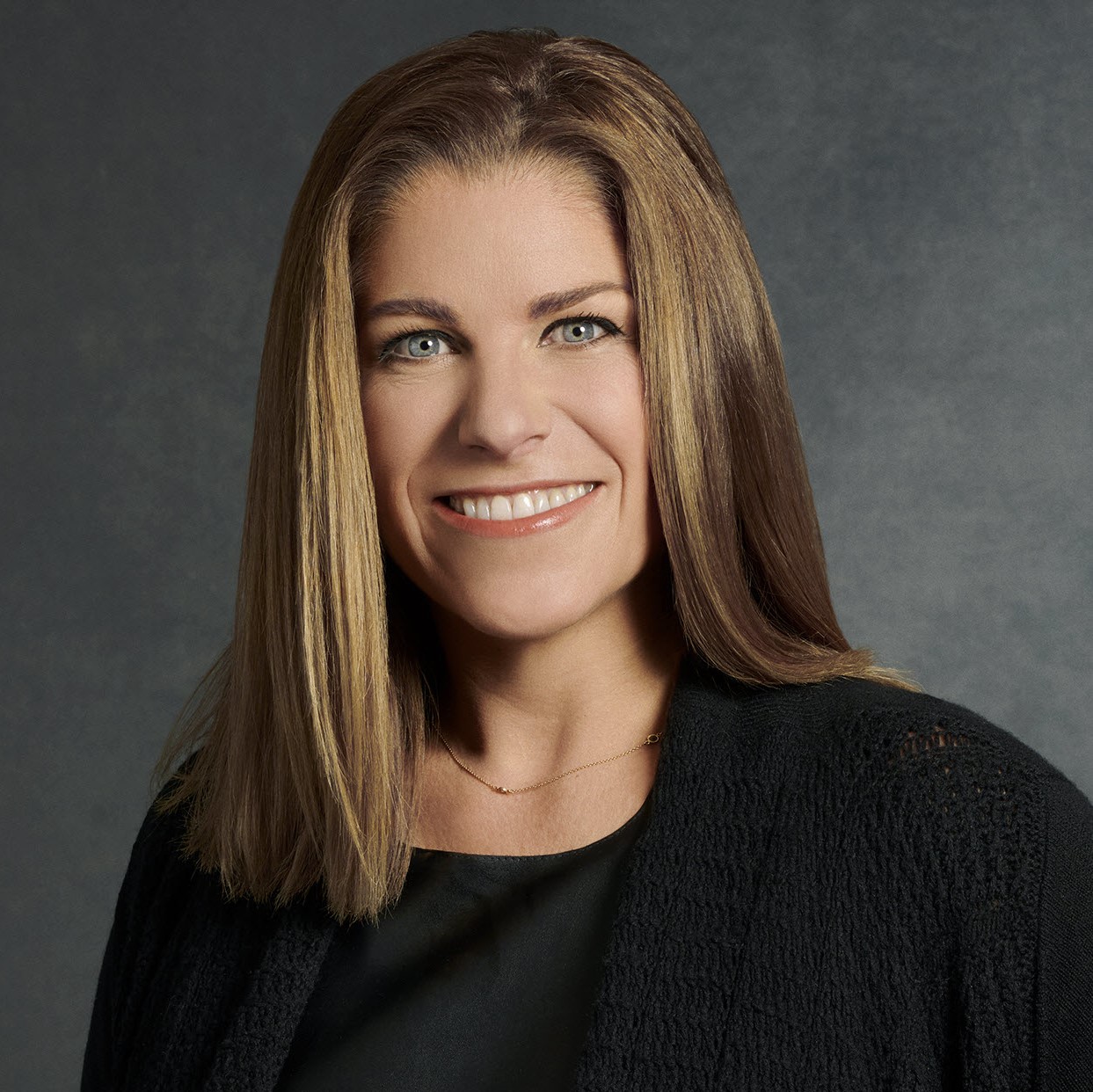