Eli Velazquez is Executive Vice President of sports content for Telemundo Deportes.  In his role, Velazquez leads the division’s multimedia content strategy including programming, acquisition, production and editorial efforts. He is also responsible for coordinating resources across the company to provide Telemundo Network, Universo and the respective digital platforms with high-quality sports content. Working closely with NBC Sports on major events, Velazquez also ensures collaboration across division and businesses.

Over the last two decades, Velazquez has played an integral role in the planning and production of Telemundo Deportes’ marquee sports events including Olympic Games, Premier League, Confederations Cup and FIFA World Cup, among other FIFA tournaments. He spearheaded the production of Telemundo’s historic coverage of the 2018 FIFA World Cup Russia, 2019 FIFA Women’s World Cup and Copa America Brazil 2019, that delivered record audiences across Telemundo’s linear and digital platforms. Under his leadership, Telemundo Deportes continues to establish itself as the destination for the biggest, best global sports programming in Spanish-language.

Previously, Velazquez served as Senior Vice President, Sports, Telemundo, where he oversaw all sports programming and operations for the network, and led the strategic initiatives related to domestic growth, integration of the department’s content beyond broadcast, and helping to develop new and innovative ways to evolve the sports brand across multiple platforms.

Velazquez joined Telemundo in 1999 as a producer for Boxeo Telemundo and was the first to produce Titulares Telemundo. He progressed to roles of increasing responsibility, including Senior Producer, Director of Sports and Vice President of Sports. Velazquez is a five-time National Emmy Award winner and over the years has helped secure historic programming agreements, earning prestigious, industry-wide recognition for the network.

Velazquez is a graduate of the College of Arts and Sciences at Loyola University, New Orleans, where he graduated with a Bachelor of Arts in Communications.

Speaking At
Panel: Launching the One Year Countdown to Copa Mundial 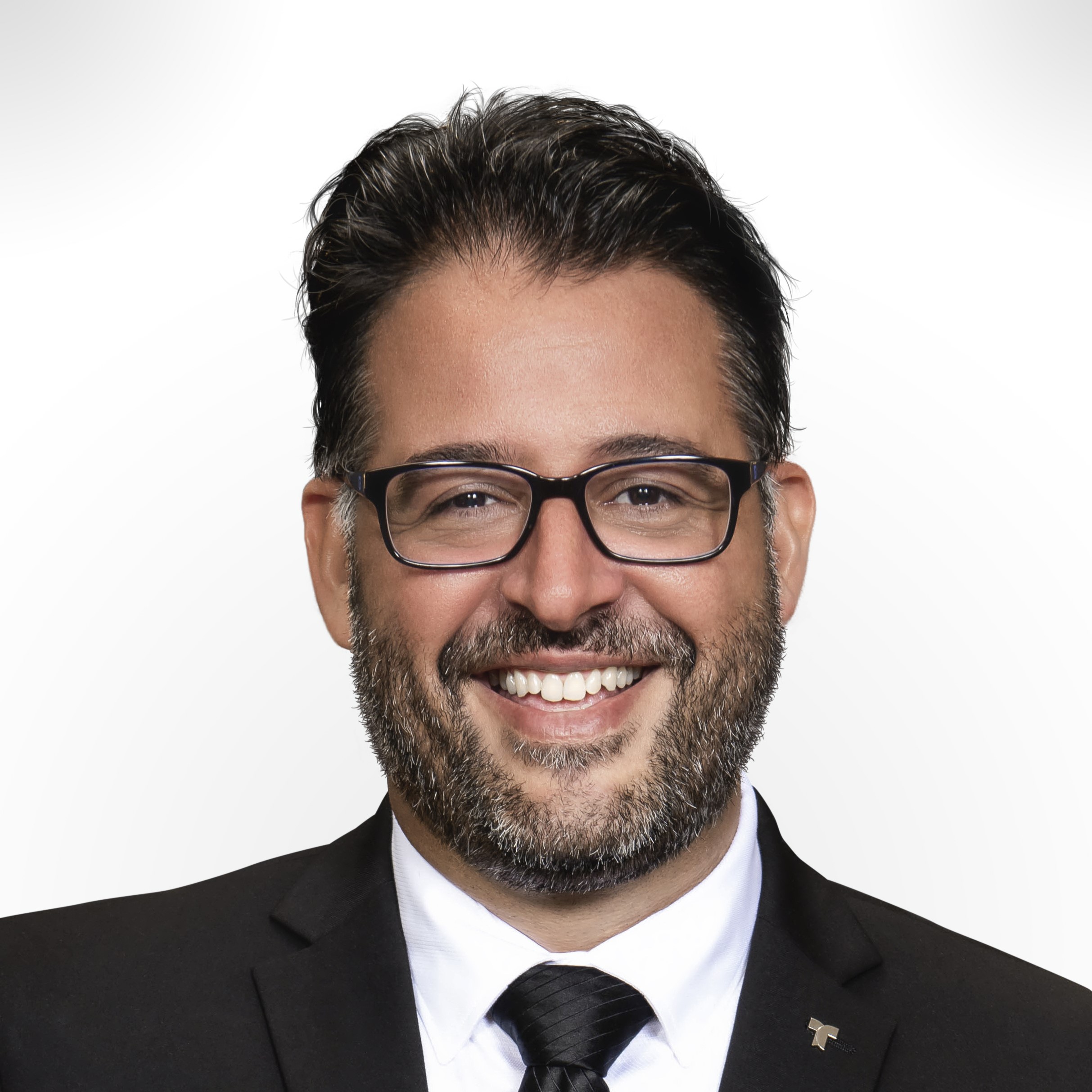