Inspired composer, creative and visionary programmer, born in Monterrey, Nuevo León, and with work experience in Mexico City and Guadalajara, José “Pepe” Garza Durón is currently one of the most representative figures in the radio and music industry in Los Angeles, California. His presence, in effect, has been decisive in building the careers of outstanding artists, including Lupillo Rivera, Adán 'Chalino' Sánchez, Jenni Rivera, Yolanda Pérez 'La Potranquita', Los Razos, Rogelio Martínez, El Coyote, Los Originales de San Juan, Valentín Elizalde, Jorge Gamboa, Cuisillos and many others. The list is endless. They are great music personalities discovered thanks to their wise intuition and knowledge of the urban and cultural market integrated in Los Angeles.

The ingenuity of 'Garza' has allowed him to penetrate the crowds, with the insight and sagacity of a true connoisseur of his surroundings, revealing at the same time the sensitivity of an artist who is revealed at any time with his inseparable guitar as performer of his own songs.

Proof of this is his recent production entitled "Who the hell is Durón?" with songs that are and have been successes in the voices of countless artists: Laura Flores, El Coyote, Juan Rivera, Graciela Beltrán, Jenni Rivera, Bronco, Banda Limón, La Costeña, the duet Alberto Y Roberto, Oro Norteño, Rieleros del North and many more.

Some of these interpreters have been nominated for various awards, among them the group Liberación, nominated for the Lo Nuestro 1993 Award with ‘Ese Loco Soy Yo’, a song that projected the name of Pepe Garza as a composer internationally.

In all his artistic facets, as an author, as a singer and as a radio programmer, José “Pepe” Garza has managed to position himself as one of the most important figures in the Latin entertainment industry and definitely as a living institution and active explorer of new talents, those who, thanks to their good sense and visionary ability, continue to become great stars of music.

He currently participates as a judge in one of the most important Spanish-speaking reality show, Tengo Talento Mucho Talento on the Estrella TV network; Garza has participated since the first season in this program and is a key piece in finding the new stars of regional Mexican music. 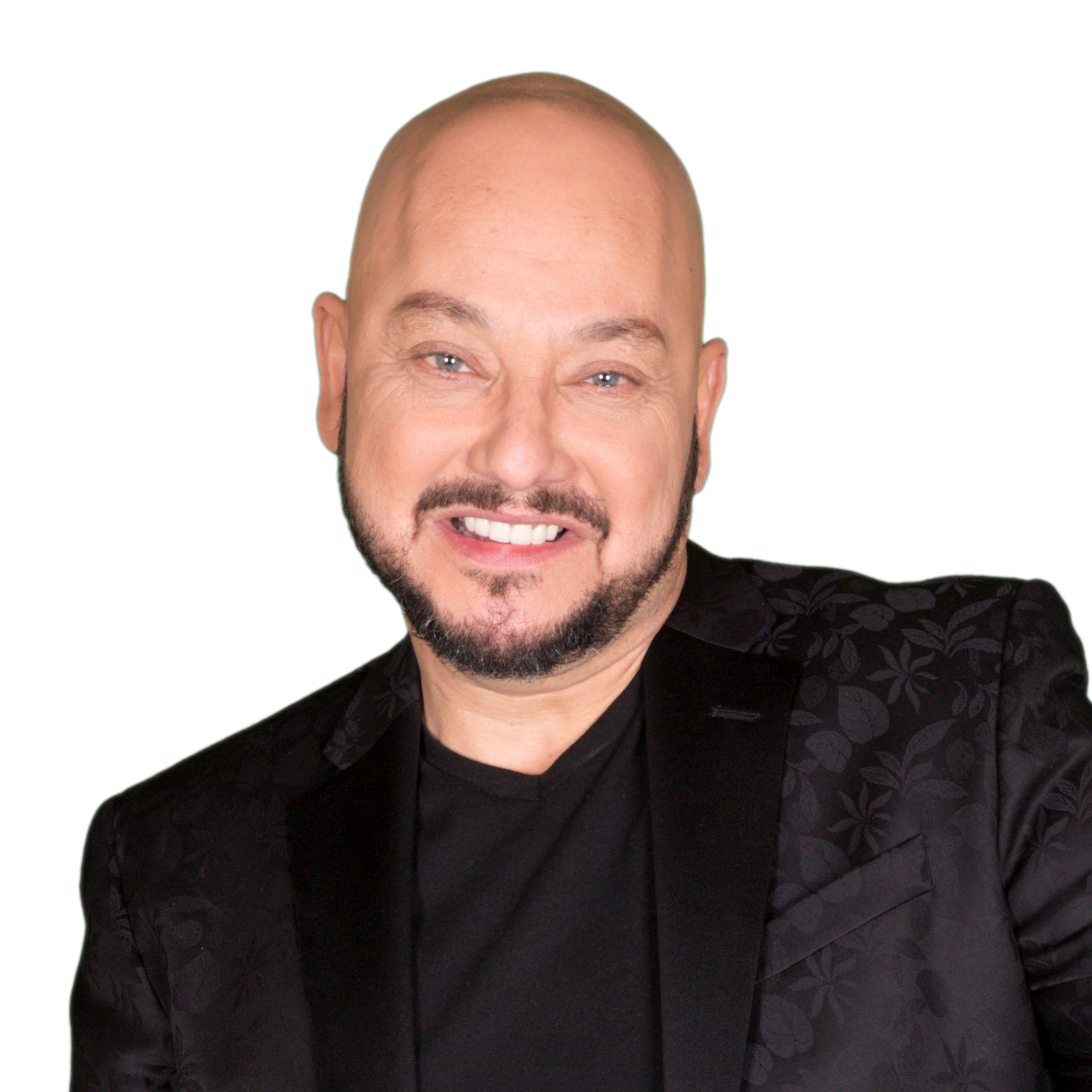