Sandra began her career at Saatchi & Saatchi’s Conill Advertising, where she discovered her passion for Advertising and leadership in Client Services. Later, at The Vidal Partnership (TVP), Sandra she spent over a decade building a best-in-class Account Management department of over 40 professionals, reaching the role of Managing Partner of the agency. Sandra played an active role in winning and leading key agency accounts including McDonald’s, Heineken USA, Sprint, The Home Depot, JCPenney, Kraft Foods, Nissan, Wendy’s, DIRECTV and Diageo. She was critical to the TVP’s unprecedented dramatic growth, which led to the agency being recognized as Multicultural Agency of the Year for three consecutive years.

In 2005, Sandra was recognized by Advertising Age in their Women to Watch profile, the youngest recipient to receive the honor at the time. Sandra earned her MBA in Marketing and Management from NYU’s Stern School of Business and her BSBA in International Business from The American University. She is an active speaker on topics including Leadership, Culture and Multicultural Marketing. In 2019, Sandra earned her Professional Coaching Certification and founded Power & Grace, a boutique consultancy offering Life and Business Coaching, Corporate Training and Public Speaking.

Sandra lives in Greenwich, Connecticut with her six-year old son, Sebastian. Sandra loves to travel near and far. She will often be heard saying that there is life “before and after India” due to the profound impact that a 2010 personal and spiritual journey to India had on her life. In addition to traveling, Sandra is an avid reader, theater junky and movie buff. She is currently working on authoring a series of bilingual children’s books.
Speaking At
General Session – Audiences, Brands, and Budgets for Advertising 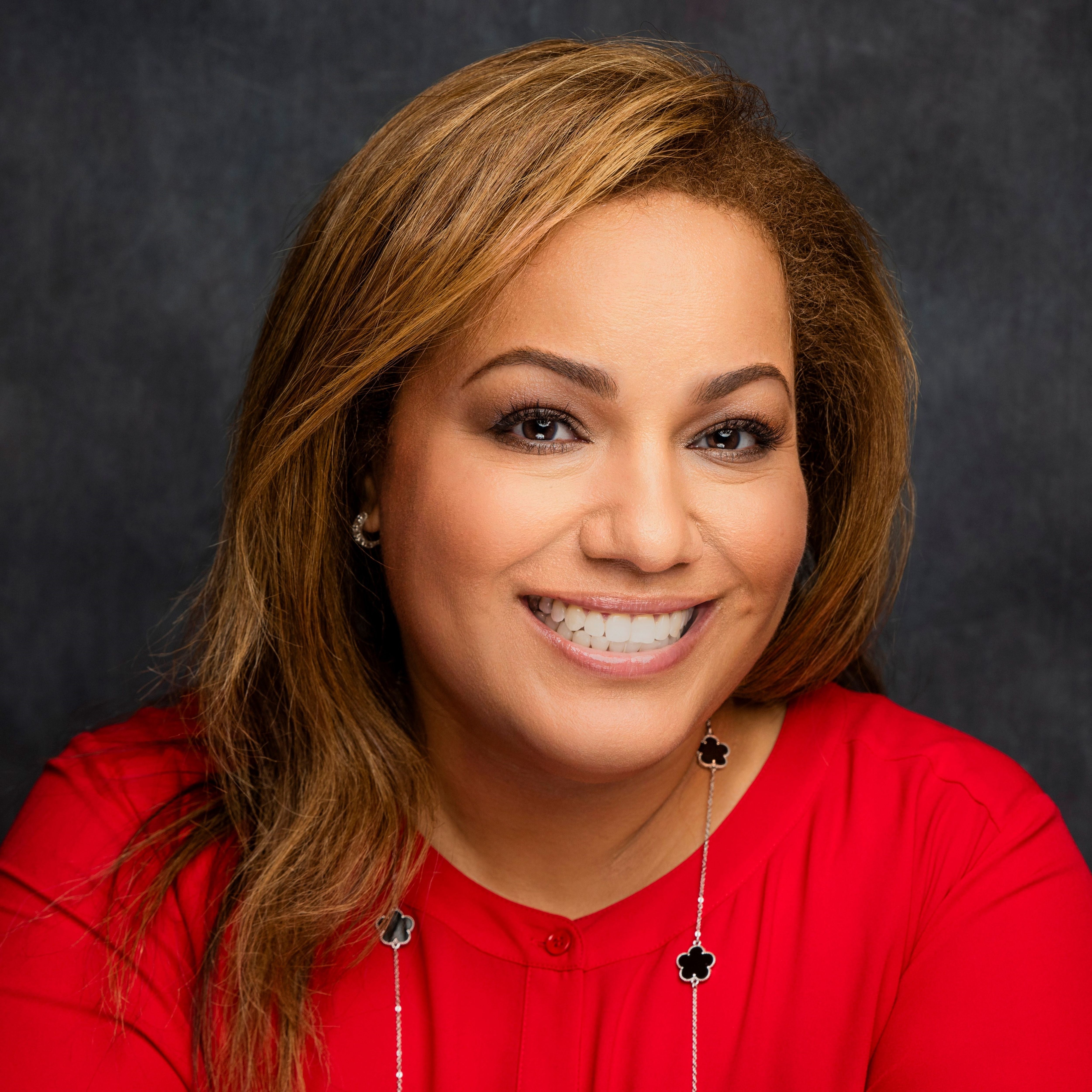